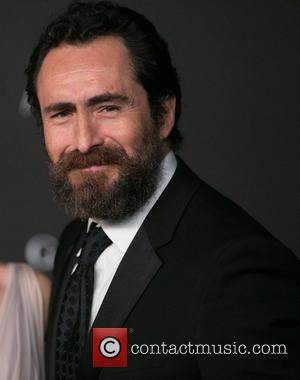 Actor Demian Bichir showed his support for the ongoing crisis of the missing students in Mexico while on the red carpet for an event in Los Angeles on Saturday (01Nov14).

The A Better Life star was one of the guests at the Los Angeles County Museum of Art's (Lacma) 2014 Lacma Art + Film Gala, and when he walked the red carpet in front of photographers, he extended his hand to show the phrase "Fuerza Ayotzinapa" written in black marker inside his palm.

The phrase translates to "Stay strong Ayotzinapa", and is a nod to the 43 students of the Ayotzinapa Teacher Training College who went missing after taking part in a protest in the city of Iguala on 26 September (14).

The students' convoy of buses came under fire from local police and later a series of mass graves was discovered outside the city, but it is unconfirmed whether those contain the bodies of the students.

Thousands of Mexicans have subsequently taken part in protests across the country, demanding action from the government. 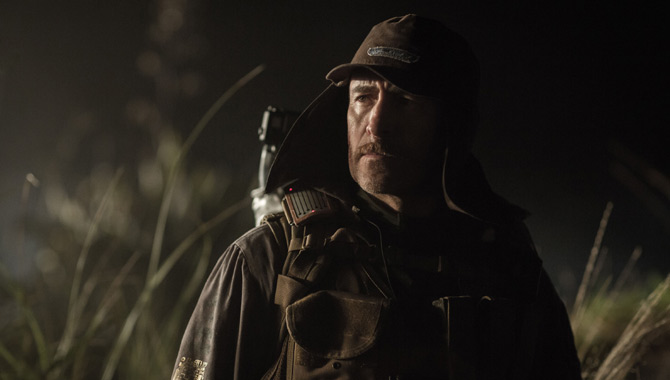 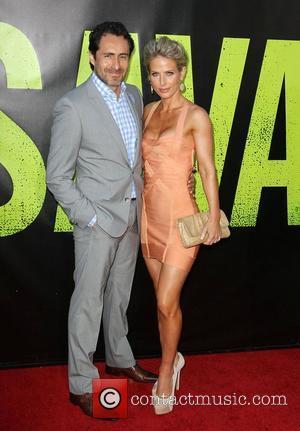 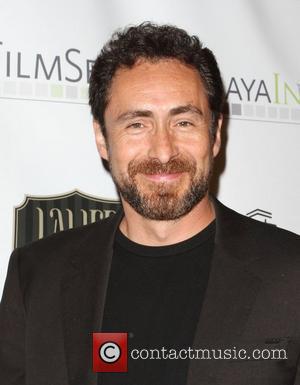 Demian Bichir An Outside Bet For Best Actor Oscar 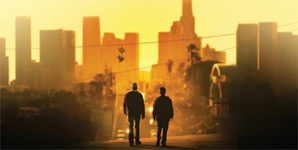