The body of a 21-year-old man was found dead in Demi Moore’s swimming pool at her property in Los Angeles on Sunday (19th July).

A man has been found dead in Demi Moore’s swimming pool at her home in Los Angeles. The man’s body was discovered by authorities on Sunday morning (19th July) at approximately 5am. The 21-year-old’s body had been removed from the pool and paramedics were attempting to resuscitate him when police arrived at the scene. He was declared dead a few minutes later. 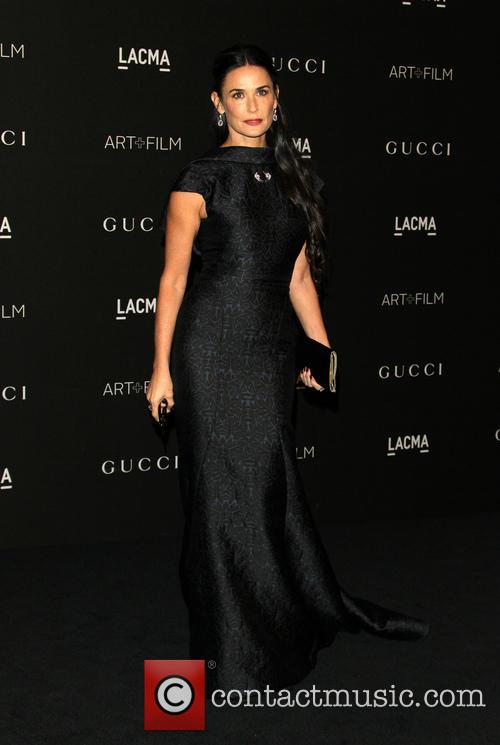 Demi Moore at the 2014 LACMA Art+Film Gala in Los Angeles.

Read More: Rumer Willis And Val Chmerkovskiy Foxtrot To Victory On Dancing With The Stars Finale.

Moore was not present at her home at the time nor were any of her family members. According to the L.A. authorities, as TMZ reports, Moore’s caretaker threw the party and invited the guests. The man is as yet unidentified but reports in the L.A. Times suggest he may have been another staff member.

There is no evidence of foul play, reports suggest. The man did not know how to swim and slipped into pool. The caretaker and his other guests left the property at some point during the night, leaving the man at the property, and when they returned they found the man’s body at the bottom of the pool.

Moore has been away from her property for a number of weeks but her children, Rumer Willis, Tallulah and Scout Willis have been staying at the property. They’ve been making the most of their mother’s absence by throwing, according to TMZ’s sources, "parties every day, day and night."

All three of Moore’s children, by Die Hard actor Bruce Willis, were absent from Los Angeles over the weekend. Rumer is currently touring the U.S. with Dancing With the Stars whilst her siblings have been celebrating Tallulah’s 21st birthday in New York, according to OK magazine.