The American Independent Party has a handful of unlikely big name members, thanks to a mistake during voter registration.

Demi Moore, Emma Stone, Kaley Cuoco and Patrick Schwarzenegger are among tens of thousands of California voters who have mistakenly registered as members of the ultraconservative American Independent Party, according to an investigation by The Los Angeles Times. Self-described as ‘The Fastest Growing Political Party in California’, an investigation by The Times found that many of the party’s nearly half a million registered members, including a number of famous names, had done so in error. 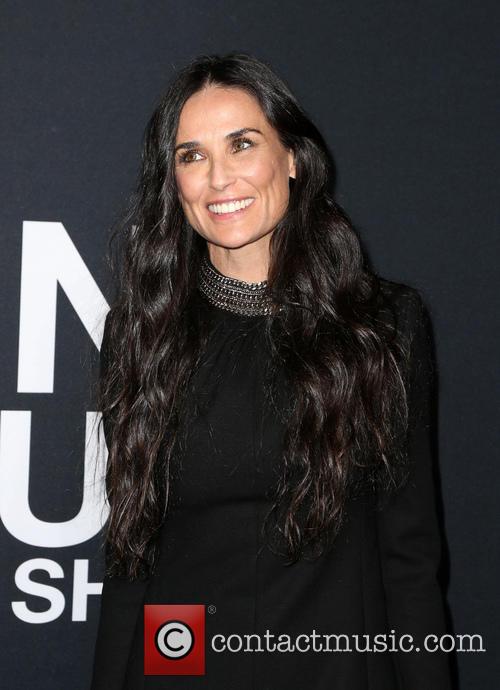 Demi Moore reportedly mistakenly registered as a member of the AIP.

The ultra-conservative party opposes abortion rights and same sex marriage and calls for building a fence along the entire United States border. But thanks to the party’s misleading name, tens of thousands of Californians have mistakenly joined the party.

According to the Times, many voters were confused by the use of the word “independent” in the party’s name and instead believed they were declaring that they had no party affiliation when they checked the box for the AIP.

The error could mean that thousands of voters will be prevented from casting votes in the June 7 presidential primary. The Times found that among the voters who had made the error, were celebrities Demi Moore, Emma Stone, Kaley Cuoco, Patrick Schwarzenegger and Sugar Ray Leonard.

In a statement to The Times, a representative for Demi Moore said: “Demi Moore is not, nor has ever been, a member of the American Independent Party. Any record that states otherwise is a mistake.”

‘Big Bang Theory’ star Kaley Cuoco added: “The views of this party do not accurately reflect my personal beliefs and I am not affiliated with any political party. As such, I am taking the necessary steps to immediately remove my name as a member of this voting party.”

Representatives for Stone and Leonard also said they were planning to re-register before the June election, while a spokesperson for Patrick Schwarzenegger, son of the former California governor, says he now too plans to change his registration.