Ashton Kutcher called ex-wife Demi Moore to make sure he could tell her ''personally'' that he was going to be a father with fiance Mila Kunis expecting their first child before news went public. 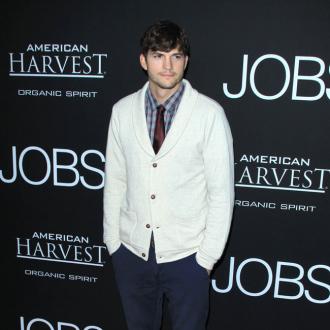 Demi Moore was ''one of the first'' people Ashton Kutcher told he was going to be a father.

The 36-year-old hunk - who split from the 51-year-old screen beauty in 2011 after six years of marriage amid rumours he had cheated on her - wanted to soften the blow that his new fiancee Mila Kunis is carrying his child by telling her personally before it became public knowledge.

A source told RadarOnline.com: ''Demi was one of the first people Ashton called when he found out Mila was expecting his first child.

''While that might seem shocking to many given their bitter break up, it's just Ashton's style to inform Demi before the news broke. He was fully aware of how much Mila's news would affect Demi and wanted to be the one to tell her personally.''

Ashton is reportedly trying to ''salvage a close friendship'' with Demi - who has daughters Rumer, 25, Scout, 22, and Tallulah, 20, from her marriage to Bruce Willis - but insiders are unsure how open the 'Ghost' actress is to staying amicable because she was hurt so badly by the 'Two and a Half Men' star.

The source added: ''He's still in denial of how much hurt he's caused Demi and friends are convinced he'd do anything to salvage a close friendship with Demi despite that.'' 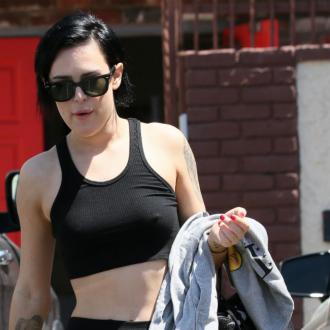