On Thanksgiving, These "X Factor" Contestants Weren't All That Thankful

The rundown on this week's X Factor elimination - only six finalists left!

It’s that time again – time for an X Factor roundup – who lost, who left and who made the final six this past Thursday night ? Spoilers ahoy! Despite it being Turkey Day, Lillie McCloud and Josh Levi had one less reason to be thankful. This marked an interesting stage of the competition, as McCloud, a 54-year-old from Orlando, FL, and Levi, a 15-year-old from Houston, TX were ousted, making this the night when the eldest and one of the youngest contestants were simultaneously eliminated. 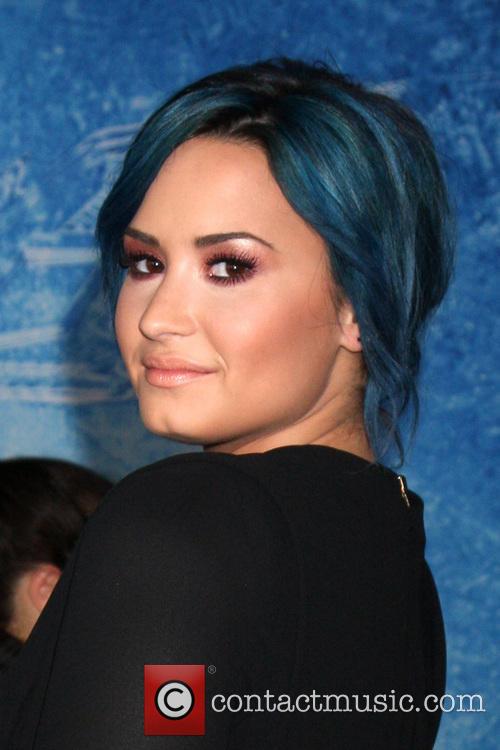 Levi left after finding himself in the bottom two alongside 13-year-old Rion Paige from Jacksonville, Florida. Josh, who competed as part of Paulina Rubio’s “Boys” group, had his future in the competition hanging by a thread, as the judges vote was split equally between him and Paige – 2-2. In the end, it was revealed that the 15-year-old had received fewer viewer votes and Paige’s spot in the final six was secure. Paige is the youngest remaining contestant and part of Demi Lovato’s Girls team. 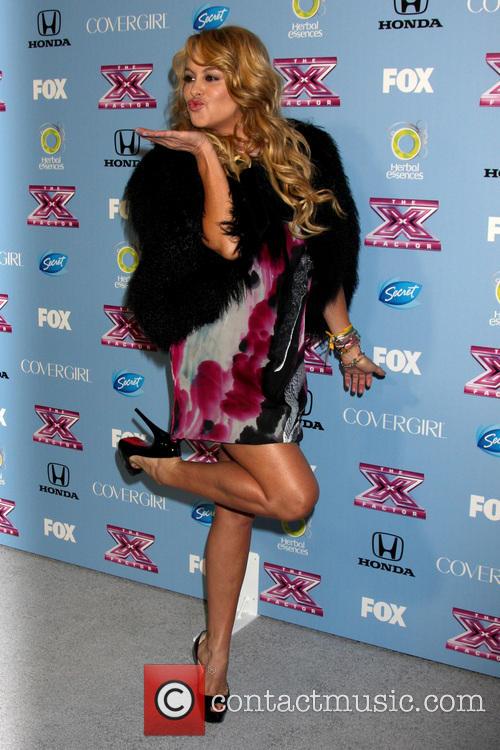 Unfortunately, the same can't be said of Paulina Rubio's team.

Lillie McCloud’s exit wasn’t quite as dramatic. Lillie, the eldest competitor was not given a vote by judges, after it was revealed that the contestant, mentored by Kelly Roland, ended up at the very bottom of the viewer rankings. She didn’t even have to sing for survival – how disappointing!

Woah... crazy to think we are already down to 6 acts! Take a look at our half a dozen talented #xfFinalists here: http://t.co/nWm8jt6UEz