Lovato teamed up with Corden to tease her friend Jonas a little about his love life when they appeared on 'The Late Late Show' segment this week.

It was an intriguing episode of ‘Carpool Karaoke’ this week, as James Corden took the opportunity to grill Nick Jonas about his love life along with fellow pop star guest Demi Lovato.

The two singers, who are long-time friends and musical collaborators, are embarking on a joint tour of North America on June 29th that will last for 42 dates until September 17th. They both appeared in the popular segment of Corden’s ‘The Late Late Show’ on Monday night (May 16th) to drive around L.A. and sing along to their own hits. 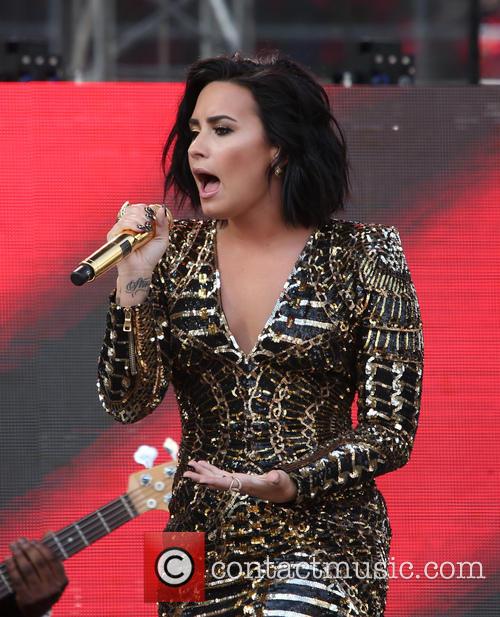 Demi Lovato performing at Wango Tango in May 2016

“So you're dating Joe [Jonas], Nick you're dating seemingly everyone, and then who else?” Corden asked, not beating about the bush, before any singing happened. Lovato butted in with, “Miley [Cyrus] and then Selena [Gomez] and then back with Miley.”

“But this is all during the time that you're wearing the old purity ring… it's not anymore,” Corden continued, referring to the impeccably clean-cut image of The Jonas Brothers back in the day. “So when did you decide to ditch the ring?”

23 year old Jonas replied, “I had a real relationship with an adult and I fell in love actually and I decided it was time for me to take it off… are we gonna keep talking about my dating life?”

Corden also took the opportunity to ask both of his guests whether they had ever crossed the boundary and ever stopped being just friends throughout the long time they’ve known each other. “Not even like a 3am pause when you look into each other’s eyes and go, ‘We aren’t gonna do this, are we?’,” the cheeky British host teased. The answer, btw, is no. 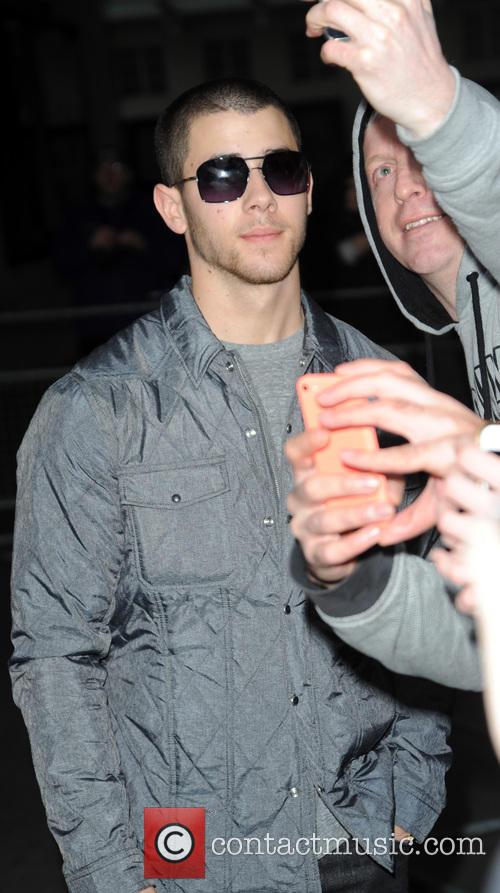 Nick Jonas in London in April 2016

The three of them got down to business and belted out versions of Jonas’ ‘Close’, Lovato’s ‘Heart Attack’ and even ‘Cake By The Ocean’, the song by Jonas’ brother Joe’s band DNCE.

They even left the car at one point to try their hands as a street performing supergroup, delivering a slightly patchy rendition of ‘Confident’ which left passers-by and commuters looking a bit bemused.