Demi Lovato and Selena Gomez are friends again! The two reportedly fell out a while ago but have managed to get their friendship back on track. Lovato indicated they were back on speaking terms again by sharing a selfie with Gomez on Instagram on Thursday (10th September). It is the first selfie the two have appeared in together in more than a year. 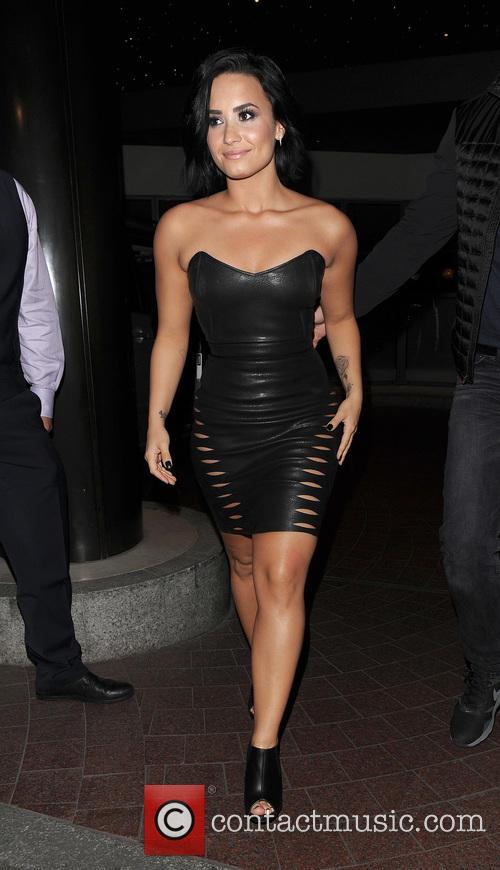 ‘Look at how #coolforthesummer we are.. Friends for years, #sameoldlove,’ Lovato captioned the picture of herself and Gomez pulling silly faces. The hashtags refer to Lovato and Selena’s latest singles.

Fans immediately responded with many declaring ‘Delena’ had returned.

Former Disney stars Lovato and Gomez were good friends for a number of years and, although it seems Taylor Swift has taken Lovato’s place, they may have made up after more than a year out of touch. As Us Weekly reports, our first indications that there was something afoot between Lovato and Gomez began in summer 2014 when Lovato unfollowed Gomez on social media. Soon after, in August of last year, Lovato implied she and Gomez had drifted apart.

"I plead the sixth if that's in the game," Lovato told Watch What Happens Live host Andy Cohen during a round of quick fire questions. "I think it's just one of those things where people change and people grow apart."

In other Lovato news, the ‘Confident’ singer blew us all away with her powerful rendition of Hozier’s ‘Take Me to Church’. Watch it below.