However, she did make it pretty clear that she felt she cared more about Kesha's court case than Swift, who had donated $250,000 to the cause.

Demi Lovato has been busy on Twitter lately, voicing support for Kesha in her battle to free herself from a recording contract with a man who allegedly raped her, and then bizarrely seeming to call out Taylor Swift for supporting her too.

“Frustrating to see women come forward with their past only to be shot down, not believed & disrespected for their bravery in taking action,” she had tweeted in the small hours of Sunday (February 21st) in relation to Kesha’s case, after the judge in the case ruled against her attempts to free herself from the contract with producer Dr. Luke last week. 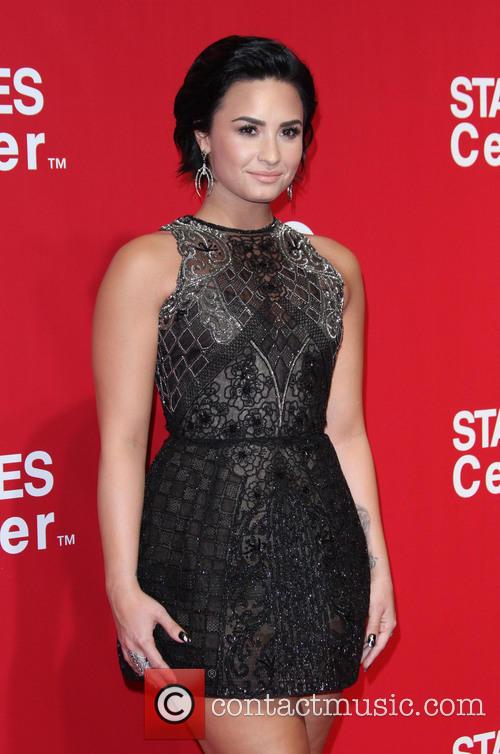 “Happens way too often,” 23 year old Lovato added. “I’m ready for women to be taken just as seriously as men. Someone tell me why anyone would ever feel brave enough to come forward if they are most likely to be ignored or called a liar?”

This was just one of a string of tweets, as she called “self-proclaimed feminists” to act and support the ‘Tik Tok’ singer. “Women empowerment is taking action now, not when it’s convenient” she said.

Frustrating to see women come forward with their past only to be shot down, not believed & disrespected for their bravery in taking action

However, later on Monday she seemed to take exception to Taylor Swift’s announcement that she was donating $250,000 towards Kesha’s campaign and any financial needs she has in order to continue.

“Take something to Capitol Hill or actually speak out about something and then I’ll be impressed,” she wrote – something that many of Swift’s fans took to refer to her donation, having put two and two together.

Take something to Capitol Hill or actually speak out about something and then I'll be impressed.

Later that day, Lovato strongly defended herself against claims that she was making the situation ‘about herself’ and said that speaking up was more important than money. “There’s no ‘rivalry’ I just give more f***s than other people and would rather start a dialogue ABOUT WOMEN COMING FORWARD ABOUT BEING RAPED than throw money at one person” she wrote in an Instagram post, also denying that she was “shading” Swift.