This is probably the time to throw out that trigger warning: minor ED references.

Too often it seems like we get only examples of girl hate in media, but Demi Lovato is generally one to spread positivity and support for her fellow female celebs. Miss Lovato did not disappoint when speaking about Kim Kardashian recently. The former Disney girl, who has been very public about her own struggles with an eating disorder, spoke out against restrictive beauty standards in media, saying: "When I was growing up and when I was a pre-teen, the people that I had to look up to [for] body image [were] extremely underweight … [They] were all very bony at that time and that was the in thing.” 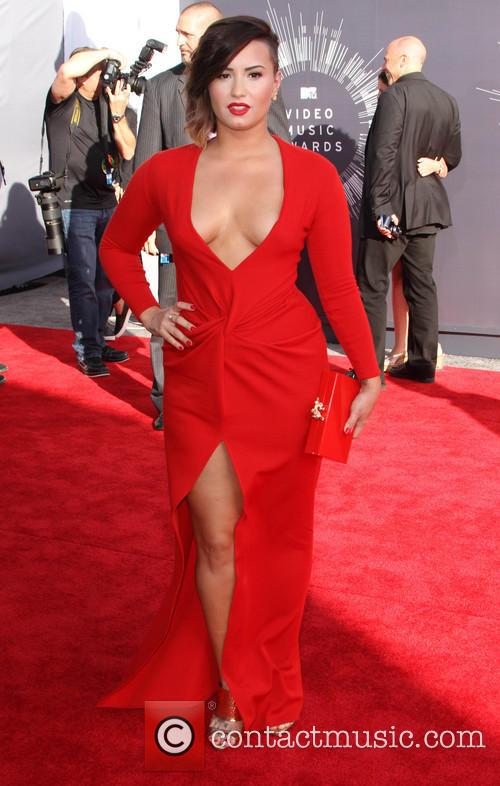 Demi Lovato loves her current look and so. Do. I.

Lovato said this for Access Hollywood on Thursday. And here’s where the Kim K part comes in: "I really credit women like Beyonce and Kim Kardashian… [they] completely revolutionized what our generation's view of perception of what beautiful is and I really think that they had a huge impact on that.”

While we’re into the curvaceous women, who g/ace homepages and magazine covers these days, obviously more slender women deserve love too. Because, you know, all bodies are beautiful and body type has absolutely no bearing on anyone’s personality or worth, etc. Just putting that out there.

Lovato has been advocating a healthy body image for young girls and women since she recovered from her own mental health issues. These days, she’s open and honest about the feelings that drove her to extremes back in the Disney days: “The very first time that I ever went to the VMAs and I just looked so bony and fragile and unhappy. Yes, I was at the VMAs and I was 16 and I was having an incredible time, but at the same time I was miserable.” 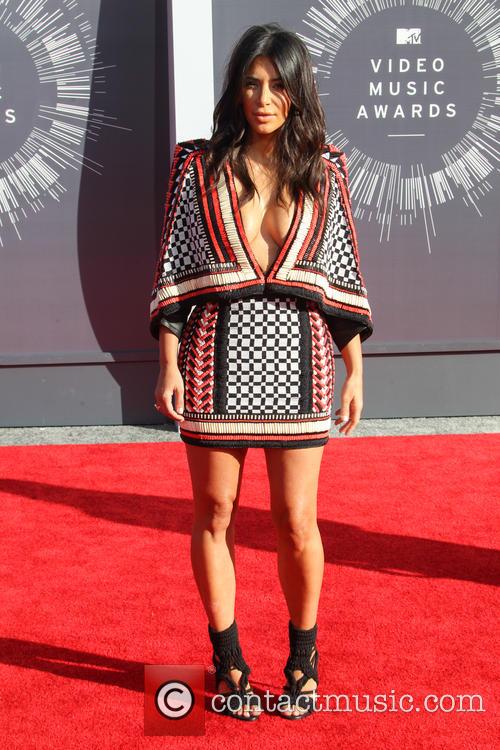 "I look back at that and I think, 'You know what? I may have been thinner, but I am so happy that I am healthy today and I have curves which are a lot more sexier than what I was aiming for,' " she said.

So in conclusion: curves are sexy. No curves are also sexy. And confidence is the sexiest of all. Also, I really love Demi’s hair lately and if  that means I have to put up with slightly one-sided statements on beauty, then so be it.