Lovato took to Twitter to slap down a Huffington Post director who had published a think-piece about her insistent refusal to answer questions about sexuality.

Demi Lovato has once again hit back at critics who are calling for her to reveal more details about her sexuality, clapping back at a question on Twitter.

The 25 year old pop singer responded to a complaint on social media from a senior journalist at The Huffington Post, Noah Michaelson, who had written a critical article on the subject.

“I love Demi Lovato, but her reason for refusing to talk about her sexuality is total bulls***,” Michaelson tweeted on Wednesday (September 20th). However, Lovato shot back in reply that she wouldn't be drawn on such questions. “Expectant and rude. Watch my documentary and chill out.” 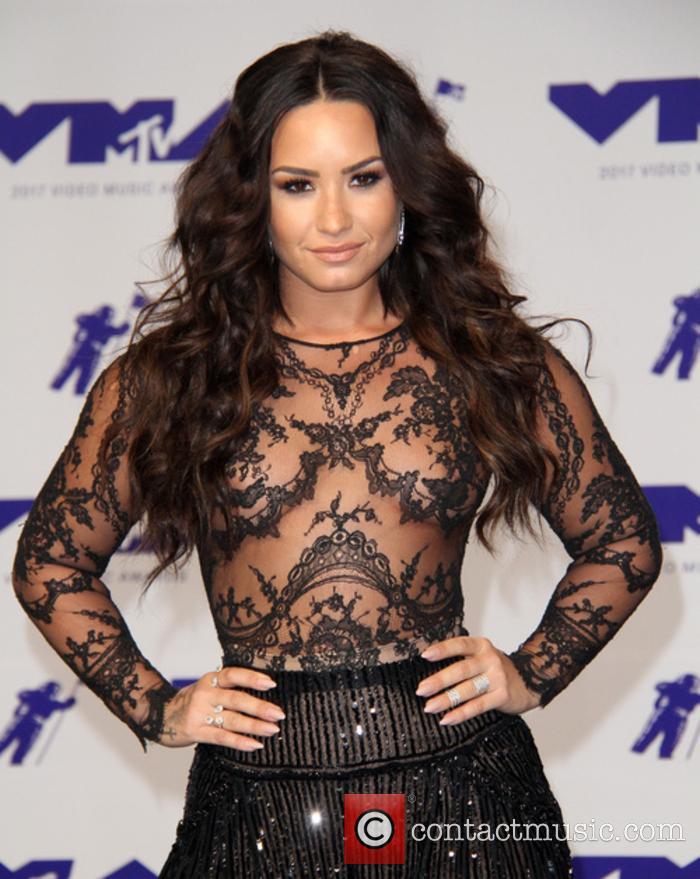 Demi Lovato once again refused to answer questions about her sexuality

The star was making a reference to her recently released YouTube documentary, I Am: Demi Lovato.

Shortly after responding to Michaelson’s tweet, she decided to vent again, writing, “Just because I’m refuse to label myself for the sake of a headline doesn’t mean I’m not going to stand up for what I believe in.”

“If you’re that curious about my sexuality, watch my documentary,” Lovato then wrote in a third tweet. “But I don’t owe anybody anything.”

The singer, who has a new album titled Tell Me You Love Me out next Friday (September 29th), also avoided a question about her sexuality in a recent interview with Pride Source, telling them "I love who I love".

“Thank you for the opportunity, but I think I’m gonna pass,” she said, when pressed on the issue. “I think we live in a world today where no matter what you do, you’re doing something wrong, whether it’s cultural appropriation or it’s being insensitive to certain groups of people.”