Lovato's friends and family are reportedly keen to get her to go to rehab when she's released from Cedars-Sinai.

Demi Lovato is reportedly being urged towards a stay in rehab by her friends and loved ones as she gets ready to leave hospital, more than a week after suffering a near-fatal overdose.

The 25 year old pop star was reportedly found unconscious at her Los Angeles home following a party, and was rushed to Cedars-Sinai Medical Center. Now, however, according to TMZ who have spoken to sources close to Lovato, she has “stabilised from her overdose” and that her plan now is to “get out of the hospital this week”.

While the decision is ultimately down to her, the singer’s close family and friends are trying to talk her into going to a rehabilitation facility so she doesn’t fall off the wagon again. This seems to contradict recent reports that they hadn’t even spoken to her about the possibility of seeking treatment. 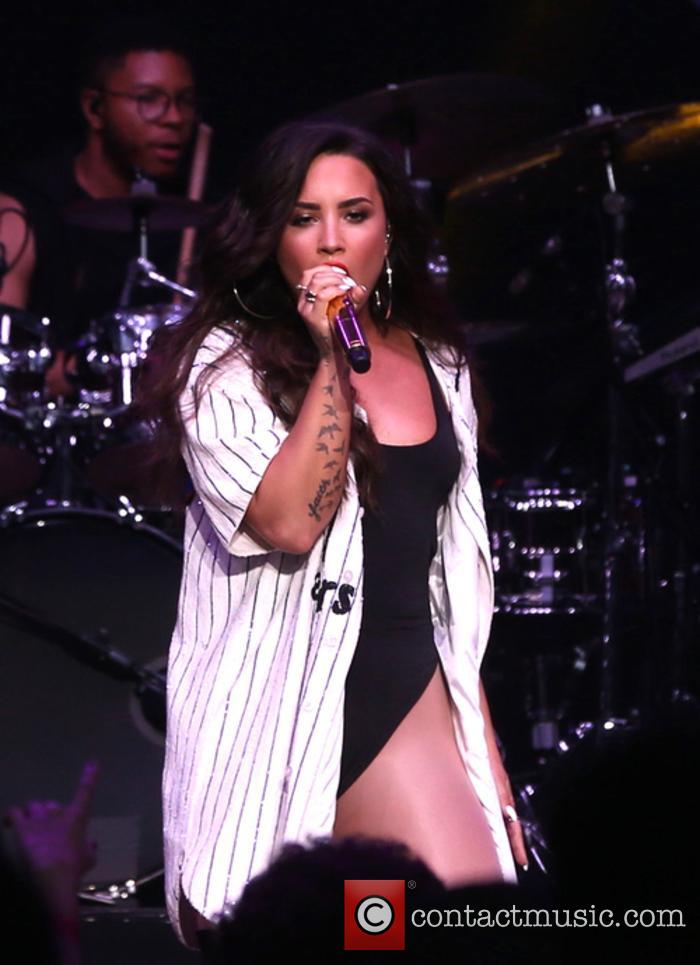 “People in contact with her have not even broached the subject of rehab, because she’s still not out of the woods after her overdose a week ago,” sources said.

More: Demi Lovato tells her friends that overdose is a “wake up call”

Lovato has been in showbiz for more than a decade, ever since she was 13 years old and appeared in TV shows and films, but there have been reports this week that many near her feel she needs to get out of the celebrity world altogether.

“She needs to get out of this whole system that she has been in since she was 13,” a source told People this week. “Demi never had a day off.”

Her mother, Dianna De La Garza, is said to want to help, but those close to her fear her impact might be limited as Demi has had financial independence for a very long time now.

“Dianna loves her daughter and wants her to get better. But if she wants to survive, she needs to get out of this business,” the same source said. “Right now her health and her life are at stake. In the end she has to want to get help. She can’t be forced into treatment. It won’t work.”