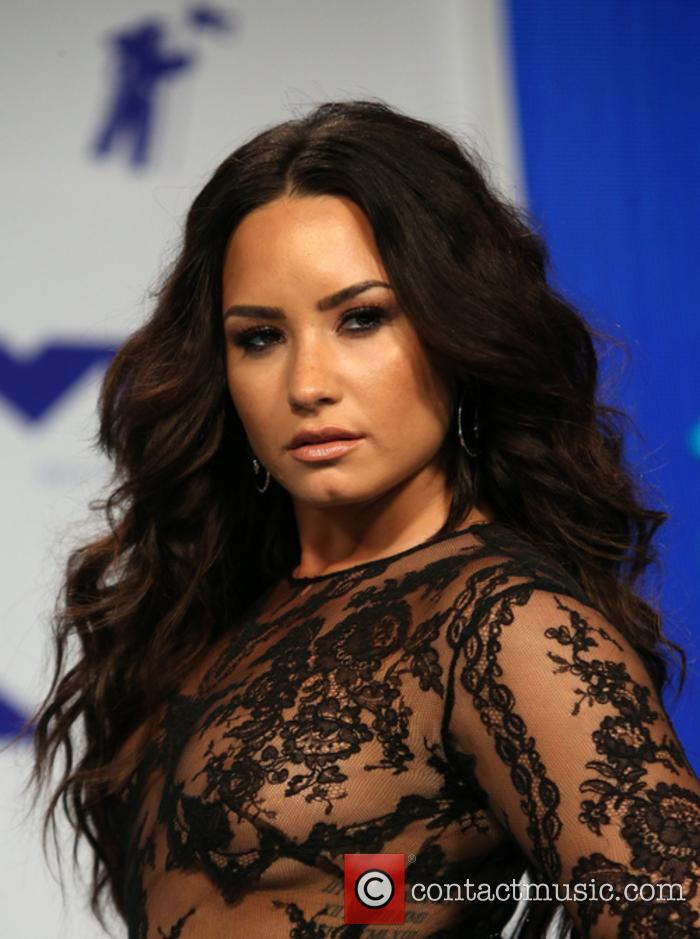 'I'm told to ask these questions. I don't care, I don't', Ellen told Demi on her show. 'But supposedly there's a song about Nick Jonas in [Demi's new album] and because you just claimed to be so honest I think you should be honest with that answer.'

Unfortunately, that didn't work. 'Something that I will always keep to myself is who I write my songs about', said Demi, confirming that she was indeed very good friends with him. But then, let's look at those suggestive song lyrics...

'Your body's looking good tonight/ I'm thinking we should cross the line/ Let's ruin the friendship', she sings on the track. 'Do all the things on our minds/ What's taking us all this time...'

Of course, she could be singing about any one of her numerous male friends, but the song actually begins with this line: 'Put down your cigar and pick me up / Play me your guitar, that song I love'. The point being that if there's one person we know plays guitar and likes to post cigar shots on Instagram it's Nick Jonas.

They certainly would make an adorable couple, but of course it's up to them if they decide to 'ruin the friendship' in the end. We're kind of hoping they do.

Demi's new album 'Tell Me You Love Me' is out now.