Nick Jonas and Demi Lovato will be hitting the road together from June to September 2016.

The Future Now tour will launch in Florida on June 24th 2016 and cover 44 dates in both the United States and Canada, ending up almost three months later in Los Angeles on September 17th. It’ll be the sixth time that the pair have worked together on a tour, ever since Lovato provided the support for The Jonas Brothers on their Burnin’ Up tour in 2008.

Appearing together on ‘Good Morning America’ on Monday (October 26th), Jonas explained that another tour seemed to make perfect sense and was natural, since their working relationship dated back such a long way. 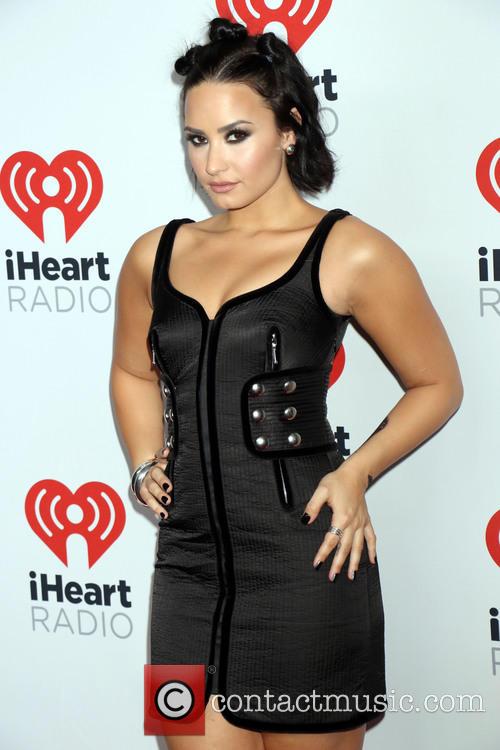 “Demi and I, we're business partners [and] obviously have a long history of being friends, but the key for us was about living in this moment. Taking a step out individually over the last year and a half, two years, growing with our fans, and saying if there's ever a time to do it, it's now, to come together and do this tour.”

More: Adam Lambert and Demi Lovato respond to rumours about their alleged quarrel

Upon initially confirming news of the tour on Elvis Duran’s radio show earlier that morning, Jonas marvelled at the speed at which eager fans wishing to find out more information managed to crash the website. Tickets will go on sale to Citi cardholders on November 3rd, and to the general public on November 7th.

Speculation about a tour has been swirling for some time, and was stoked up over the weekend when media outlets reported that Adam Lambert, who was slated to be the support act, had been replaced by Jonas at the last minute, with the result of a significant falling-out between Lambert and the former Camp Rock co-stars. However, Lambert, who has toured as the frontman of the reunited Queen in the recent past, cleared the air late on Saturday, tweeting “Aww I love you all very much. No beef tween @ddlovato & @nickjonas and me. Biz negotiations are complex- why do we care about the #rumors?”

In May, Lovato and Jonas went into business together, launching a new record label called Safehouse, a joint venture under the auspices of Island Records and conducted with Phil McIntyre, who manages both of them.