She's back and more honest than ever

In one of the shortest Internet breaks known, popstar Demi Lovato has announced she is back on social media just a mere 24 hours after telling the world she was giving it up. The former X Factor USA judge took to Twitter on Monday (20 June) to declare a hiatus after trolls took aim at her over the weekend. 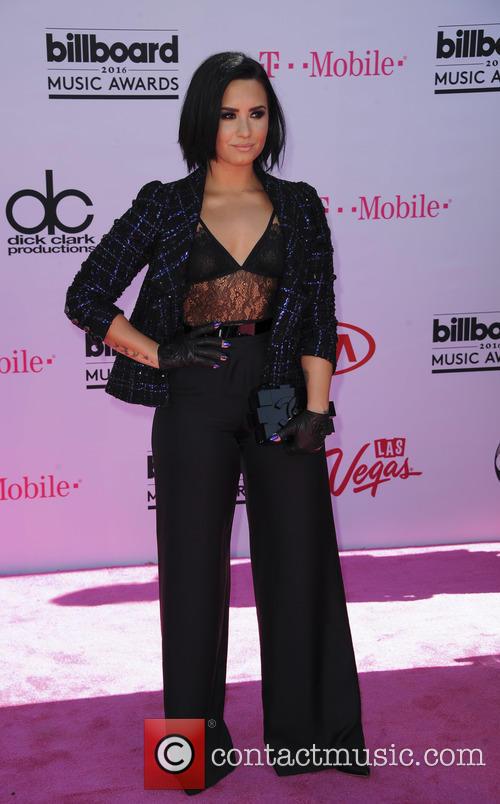 But only a day later she declared herself back.

The Cool for Summer hitmaker told her fans that she loved them too much to hide away and instead revealed she was back and determined to be more honest than ever.

Lovato then added: "I love my Lovatics too f**king much... to leave them over some lame a** haters... What was I thinking?!"

Difficulties arose for the star after she appeared to take aim at Mariah Carey on Instagram.

Commenting on a meme comparing Mariah to Ariana Grande with the caption, ‘When you order it online vs when it arrives’, Demi wrote: "You got that the wrong way round, honey."

Demi later explained her remarks by saying: "Mariah is a legend and is so talented but constantly disses people."

However, Mariah’s fans were none too impressed and tore into Demi which is why the star took a Twitter break.