The singer has been open about her struggles with eating disorders and addiction and has used her story as an inspiration to others.

Demi Lovato has revealed she didn't think she would make it to 21 at the height of her addiction problems. The singer, who has been sober since 2012, has opened up to American Way magazine about her past problems, revealing that she still attends alcoholics anonymous meetings. 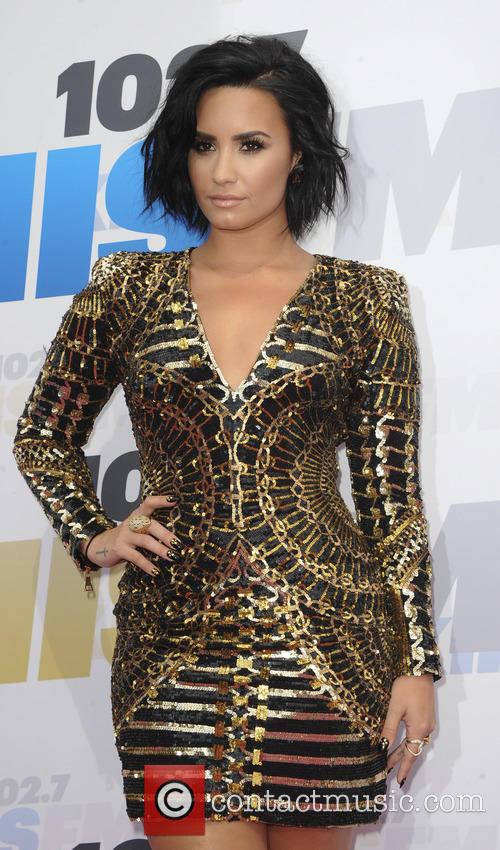 Demi Lovato once thought she would live to see her 21st birthday.

“I lived fast and I was going to die young,” Lovato said. When then asked whether she thought she would make it to 40, Lovato responded, “I didn’t think I would make it to 21.” Lovato first entered rehab in 2010 where she was diagnosed with bipolar disorder and treated for bulimia.

More: Demi Lovato Is Back On Twitter Just 24 Hours After Quitting It

Lovato said she left the rehab center with her bulimia and bipolar symptoms under control, but not her addictions. “I thought, ‘I’m not in treatment for a drug and alcohol problem,’ ” she said. “But once I started eating again, the other issues got worse. It was like whack-a-mole.”

The singer would enter rehab again a year later, remaining in a West Hollywood sober house for around a year. Lovato had her last drink in January 2012 and says she still regularly attends alcoholics anonymous meetings.

After opening up about her problems Lovato became an inspiration to fans, something she never expected. “I didn’t go into treatment thinking, ‘OK, now I’m going to be an inspiration,’ ” she said. “At times I was resentful for having that kind of responsibility, but now, it’s really become a part of my life. It holds me accountable.”