Lovato left the 2016 Met Gala early to attend an AA meeting, as it was so bad it had made her "want to drink".

Getting an invitation to the prestigious Met Gala is meant to be one of the most sought-after tickets in the celebrity world, getting to mix with the great and good of the entertainment and fashion industry.

However, Demi Lovato reckons that the annual bash in New York is too “cliquey”, and that on the first (and likely last) occasion she attended in 2016, the ‘Manus x Machina’ edition, she left halfway through attend an Alcoholics Anonymous meeting.

“I had a terrible experience. This one celebrity was a complete b***h and was miserable to be around. It was very cliquey,” Lovato told Billboard in a new interview published on Thursday (March 8th). 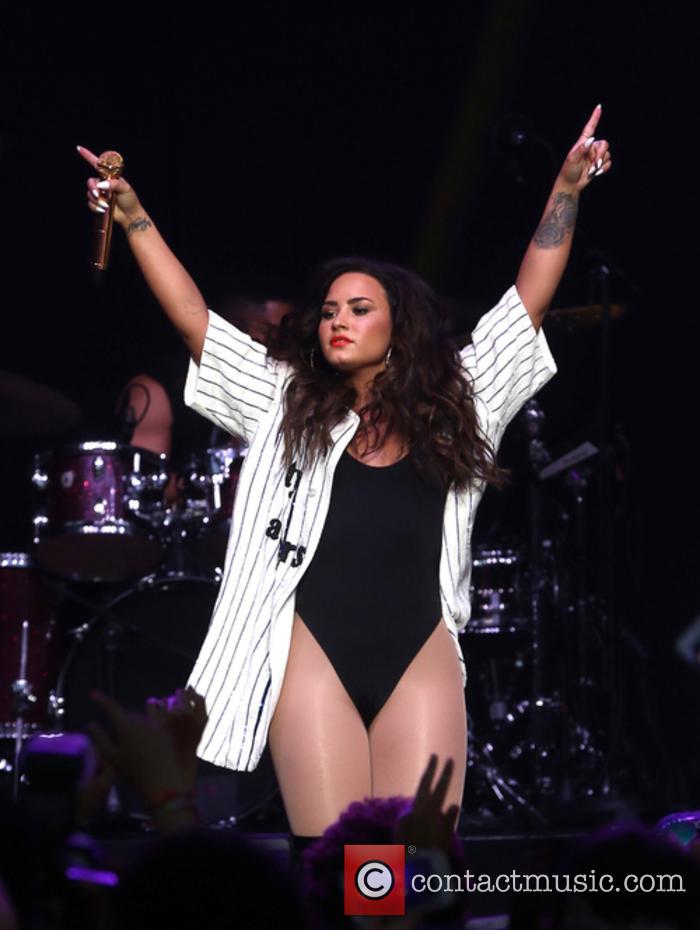 Lovato has always been up front about her struggles with alcohol – as those who saw her YouTube documentary Simply Complicated last year will attest. The Met Gala was such a bad night for her that she began to feel the temptation to fall off the wagon, and that was what made her bolt for the exit.

“I remember being so uncomfortable that I wanted to drink,” the singer recounted. “I changed my clothes, but I still had my diamonds on - millions of dollars of diamonds on - in an AA meeting. And I related more to the homeless people in that meeting who struggled with the same struggles that I deal with than the people at the Met Gala - fake and sucking the fashion industry's d***.”

More: Demi Lovato is all about embracing her body

25 year old Lovato has a low threshold for any kind of fakeness and falseness, and chooses who she hangs out with on that basis.

“The people that aren’t willing to chill with you at home are the type of people that just want to be seen with you,” she explained, saying that her BFF is fellow pop star Ariana Grande, because they see the world the same way.

“When she and I hang out, it’s super chill… She’s super low-key; she doesn’t drink or party. She has struggled a lot. 'No money, no family, 16 in the middle of Miami.' That lyric explains a lot of her story. She’s very outspoken, and sometimes it can turn people off. But that’s one of the reasons I love her. She’s not the type of person who lies to you.”