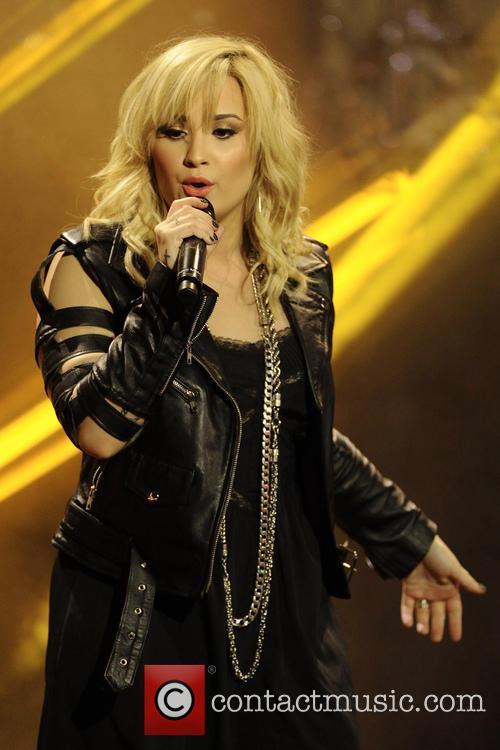 Lovato has struggled with her own medical issues in recent years, specifically concerning her bipolar disorder and self-harming in 2010. Her father reportedly tried to contact her without success. 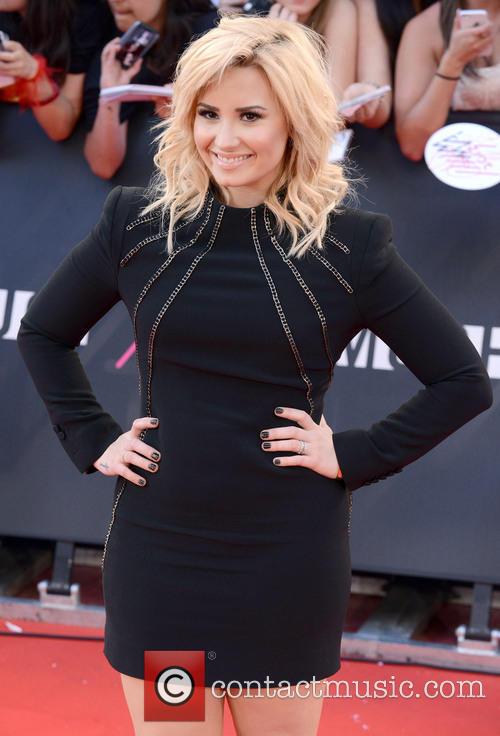 Demi Lovato Arriving At The Much Music Video Awards in 2013

Lovato will return to the X-Factor USA panel this year alongside Simon Cowell, Kelly Rowland and Paulina Rubio.