Goodrem Still Too Sick For Stage 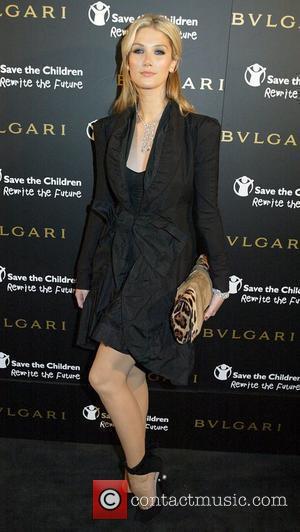 Picture: Delta Goodrem at the Bulgari 125th Anniversary celebration in aid of Save The Children at their flagship Australian store in Castlereagh Street. Sydney, Australia -...

Delta Goodrem has pulled out of another gig in her native Australia as she recovers from a nasty allergic reaction.
The singer was due to perform with her fiance Brian MCFadden at the National Gallery of Victoria in Melbourne on Tuesday (08Dec09) but she's had to axe the gig because she's too sick to fly home from the U.S.
The 25 year old was said to have fallen ill after suffering an allergic reaction to cold medication
The cancellation comes after Goodrem, who is currently touring the U.S. with classical star Andrea Bocelli, pulled out of a special holiday show at the Sydney Opera House on Sunday (06Dec09).