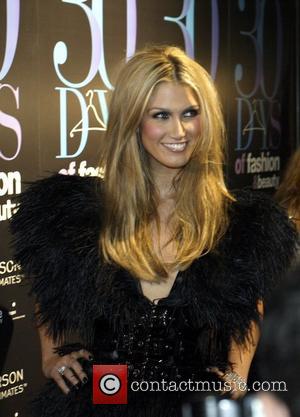 The LOST WITHOUT YOU singer, 20, has sold less than half the venue capacities in Australia's main cities Sydney and Melbourne, for her winter concerts in July 2004.

One gig promoter says, "I seriously believed Delta would have easily done two or three shows the day she went on sale. But she can't even get one show away."

Music industry experts are blaming Goodrem's high ticket prices - AUS$99 ($74/GBP38) for alienating many of her young fans, who cannot afford to pay the high amounts.

Goodrem's tour promoter PAUL DAINTY claims he tried to keep the prices low and promised a spectacular performance from the former NEIGHBOURS actress.

Dainty says, "Creatively, all the decisions come from Delta. I can't speak for that. There will be all the bells, whistles and a few surprises."

Another promoter remains hopeful, saying, "We are six months out. That is a long time in which to sell more tickets."