Bassist Chi Cheng had been in a coma for five years 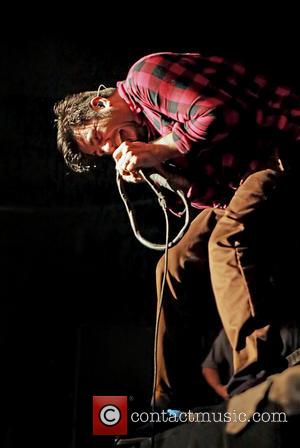 With the death of Deftones original bassist Chi Cheng goes the departure of perhaps one of the more unassuming but quietly pivotal bassists of the past two decades or so.

Deftones influence didn’t always lend itself to worthy disciples - with the likes of Limp Bizkit and the nu-metal movement completely failing to grasp the subtlety and intelligence behind the great slabs of noise that made up Deftones’ 1997’s breakthrough album ‘Around The Fur,’ looking even more rudimentary as the group furthered themselves from the field with 2000’s seminal ‘White Pony’- but with Cheng in charge of the lo-end the group set about producing a run of records between Around The Fur and 2003’s Deftones that have arguably been unsurpassed by any other heavy rock group then or since.

Cheng’s bass lines were key in White Pony in particular, featuring a diversity that meant they often the bed rock whether contributing to the furiously thrashing ‘Elite’ or playing with the space and silence as much as the noise on the quiet-loud builds of ‘Digital Bath’ and ‘Change (In The House Of Flies)’. Live he was again an assured if un-showy presence, the group at their ferocious peak with him on board. It was in 2008 that Cheng was involved in a serious car accident, which put him in the tragically irreversible coma, but he’s never been forgotten even as Deftones brought in another bassist. It’s perhaps a dark irony that last year’s Koi No Yokan is perhaps the best album the band have recorded since White Pony, but it’s also turned out to be a fitting tribute to a musician who set them on the path to what they are today – one of the few untouchable acts left in rock music. 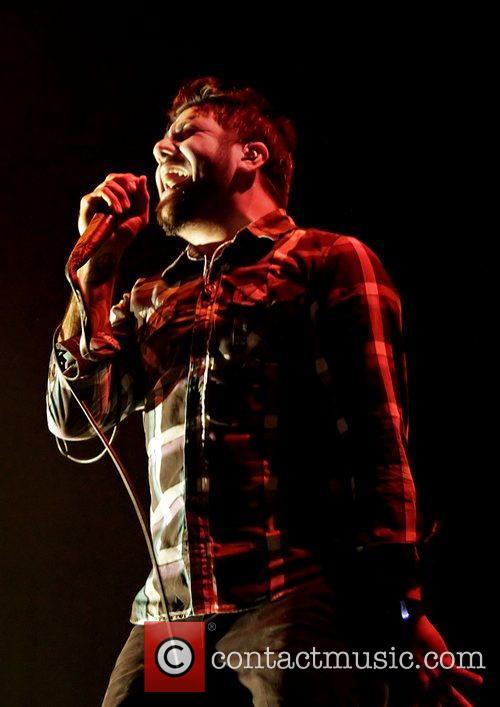