Review of Mein Single by Deftones 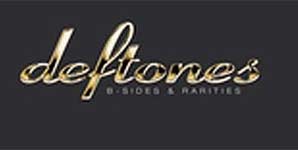 Mein is the second single cut from Saturday Night Wrist, and shows how far the Deftones have come since their inception. Sounding more and more like a rock version of the Cure, the change from long-time producer Terry Date has, however, brought subtle changes to the sound. The heaviness is still there, but now appears to sit further behind Chino Moreno's trademark vocals, as if some sort of ethereal veil had been draped over the sound. The addition of Serj Tankian from System of a Down though, is a little bizarre, and perhaps ultimately pointless to be brutally honest.

Not really much of a departure from the norm for the Deftones, and ultimately not that exciting.