Hanson Happy To Be Playing After 14 Years

'MMMbop' hitmakers Hanson have revealed they are ''proud'' to still be recording and performing 14 years after they shot to fame with their debut single. 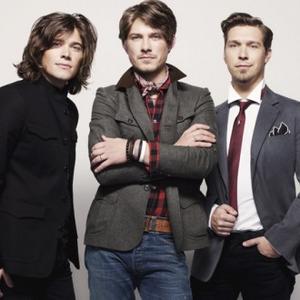 The Oklahoma-based brothers - Issac, Taylor and Zac Hanson - shot to fame with their debut song 'MMMbop' in 1997 and while they have been quietly making music on their own record label since leaving Def Jam records in 2003, the group are now planning a series of shows in London this summer to showcase their extensive back catalogue.

"We are working on coming back here soon to tour. We've just been working on Hanson time but we're back on Greenwich Mean Time now!"

Last year the brothers performed a series of five shows in New York called 'Five of Five' where they played each of their four previous albums in their entirety, before launching their fifth, 'Shout it Out', and they are hopeful they can do something similar in the UK capital.

At Tuesday's show the band delighted fans by playing a series of their old favourites including 'MMMbop' and 'Where's the Love?', alongside newer material. 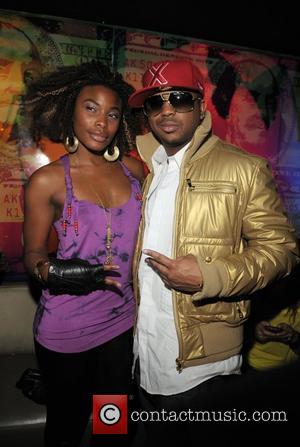 Def Jam Biopic In The Works

Hanson Happy To Be Playing After 14 Years