The Indian actress opens up about working on the Vin Diesel movie.

For Deepika, there was little this movie lacked for it truly seemed to be an amalgamation of every element you could possibly want from a film. 'It's action in the real sense if you know what I mean', she explains. 'Guns, everyone's badass, there's good people and there's bad people, you have cars blowing up. It's really an action film but there's also so much drama to it.' 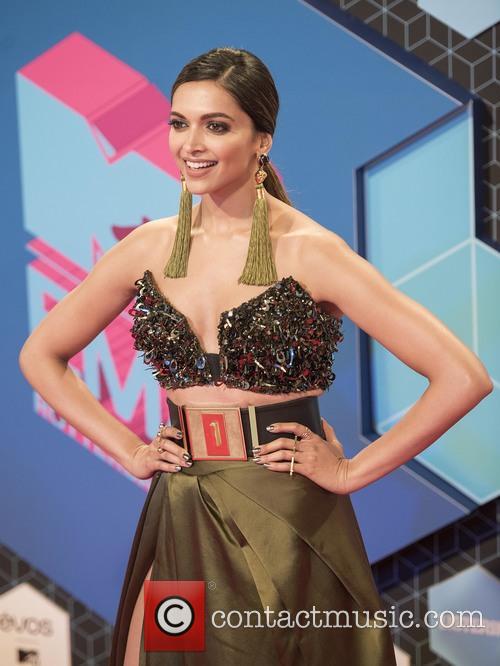