The video was directed and edited by Shoaib Patel and shows the band performing on a big stage, each member in their own individual spotlight, with the rest of the stage in darkness. The simple nature of the video makes sure to place emphasis on the music and the vocals, instead of any colourful distractions.

Deep Cut's debut album, 'My Thoughts Light Fires', was released in 2009 and was successful in Japan. While they are not touring at the moment, Deep Cut performed at this year's Glastonbury Festival, on the 'BBC Introducing...' stage.

Deep Cut - Somethings Got To... 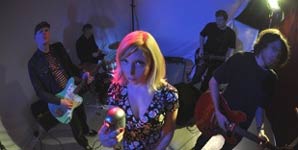 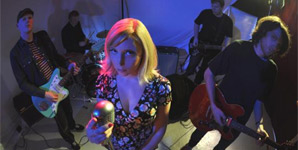