They may be considered one-hit-wonders, but in truth that is an unfair representation of this dance trio. Deee-lite truly delighted critics with their brand of feel-good house music following the release of their self-produced debut album World Clique, released 30 years ago today through Elektra Records. 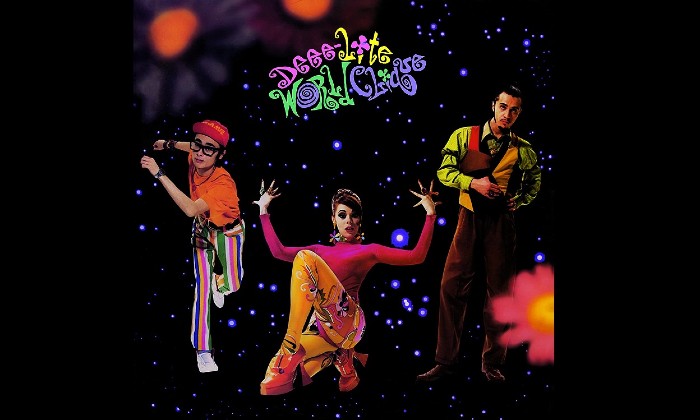 The album is best remembered for first single Groove Is in the Heart, which reached number two in the UK, number four in the US, and it easily topped the US Dance Club Songs chart. The backing track was made up of a number of samples from Herbie Hancock's Bring Down the Birds, Vernon Burch's Get Up and the theme from Green Acres among others. Bootsy Collins of Parliament-Funkadelic was a guest vocalist on the track, with Q-Tip providing some rap vocals. Fred Wesley and Maceo Parker also featured on trombone and saxophone respectively.

It even went on to be covered by several artists including a smooth jazz rendition by Rick Braun in 2005, as part of a lo-fi medley with the Beach Boys' California Girls by Crocodiles, and a version by Charli XCX with Questlove and Black Thought for Target's 2015 TV commercials.

It may be the group's most memorable song from their short career, but it was the album as a whole which helped spread the influence of house music internationally. World Clique was regarded as a faultlessly fun piece of the early 90s club aesthetic by critics everywhere. Other singles featured were E.S.P., How Do You Say...Love, Good Beat and Power of Love; the latter of which was also a Dance Club Songs hit and deserves a lot more recognition than it has received. Lady Miss Kier's "Ye Yay" vocals from the track were sampled in another Club Songs number one in 1991, Deep In My Heart by Clubhouse featuring Carl.

But even if no-one ever listens to Deee-Lite's World Clique in full again, few club tracks will ever reach quite the sovereign status of Groove Is in the Heart, which will surely continue to fill dancefloors for decades to come.