Republican Paul Ryan isn't making himself many friends in the music world right now. Hot on the heels of upsetting Tom Morello of Rage Against The Machine, he's managed to get under the skin of Dee Snider, too. The Twisted Sister frontman has publicly denounced the vice presidential candidate for using Twisted Sister's 1984 hit 'We're Not Gonna Take It' as his intro music at a rally in Pennsylvania yesterday (August 23, 2012).
In a statement given to Talking Points Memo, by Snider's manager, he said "I emphatically denounce Paul Ryan's use of my band Twisted Sister's song, 'We're Not Gonna Take It,' in any capacity. There is almost nothing he stands for that I agree with except the use of the P90x." Recently Tom Morello of Rage Against The Machine also stated his anger at Paul Ryan's comments about his music. When Ryan stated that he liked the band's music but not necessarily their lyrics, Morello's response was to write a letter to Rolling Stone, saying "Paul Ryan's love of Rage Against the MAChine is amusing, because he is the embodiment of the machine that our music has been raging against for two decades. Ryan claims that he likes Rage's sound, but not the lyrics. Well, I don't care for Paul Ryan's sound or his lyrics."
Mitt Romney has also come under fire from the band Silversun Pickups for using their music at Republican events. A spokesperson for Romney has said that they will be reviewing Snider's request for them to cease using his music. 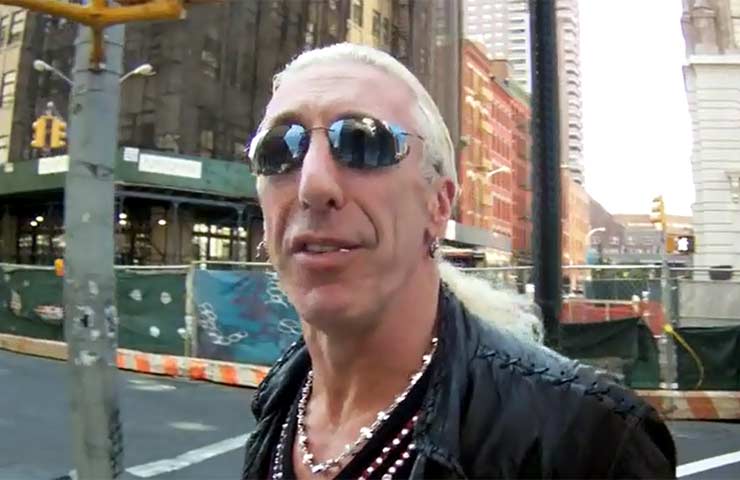 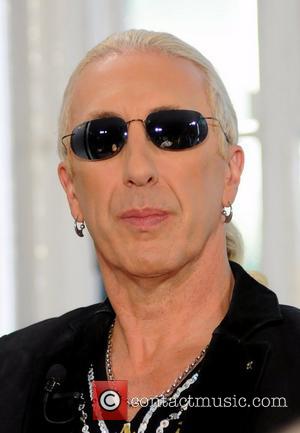