Declan McKenna has shared a new video to accompany, 'Rapture', a song lifted from his recent album 'Zeros'. Declan's second full length studio album dropped in September and is full of his personality and his particularly well observed slices of live.

This time around Declan shares his thoughts on the current state of play in the world and more specifically what has influenced our current belief system. Although McKenna has yet to reach his twenty second birthday he feels well enough appraised of the situation to blame at least some of our current woes on the late Margaret Thatcher. (Declan was 14 when she died and wasn't alive when she was Prime Minister)

I'm not sure if Declan has been watching too much of The Crown or whether he has become acutely aware of the former PM's attitudes and policies of late due to our current political climate. Which ever it is, he has a point. Empathy and understanding were not high on the Thatcher agenda and McKenna can see similarities in today's society.

"Mrs Thatcher, your cruel heart navigates the world we live in, with it's anger, going nowhere, coming atcha" Declan sings in his hook laden chorus.

In the video for the song McKenna takes his references one step further backwards to the cul-de-sac sterility of the suburbs. It's full of cranks and religious ideology, all the while being recorded by a film crew who are capturing the rapture of the song, the event, or disaster as McKenna has written it, that will bring them all to God, even the Sloane Ranger horsy toffs who appear cantering around the close.

It's a great video to accompany a great song and is especially good at capturing the frenzy and furore of the finale to the song where the crescendo of sound is matched by the ever increasing unruliness on screen. 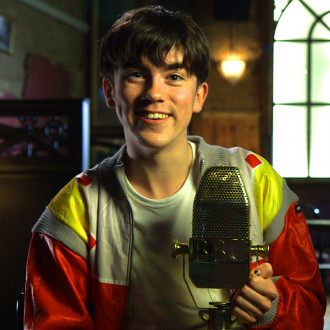 Declan McKenna surprised by songs about self 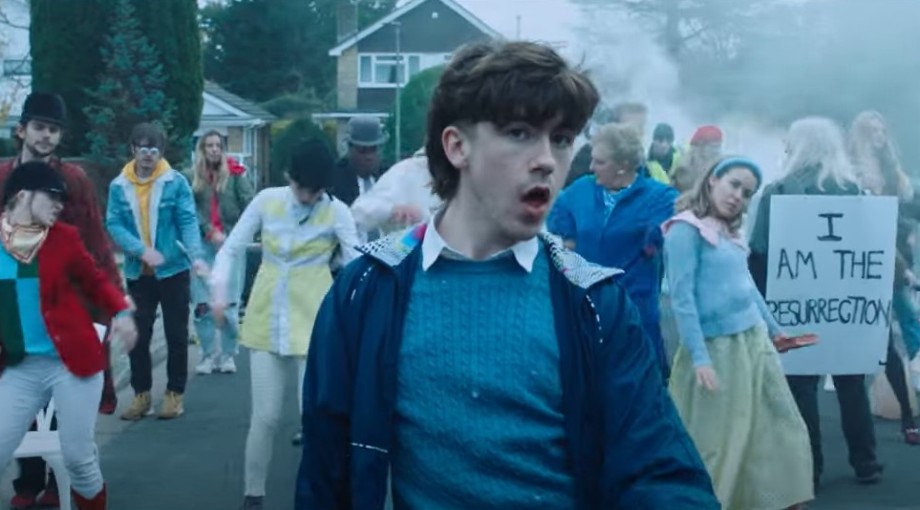 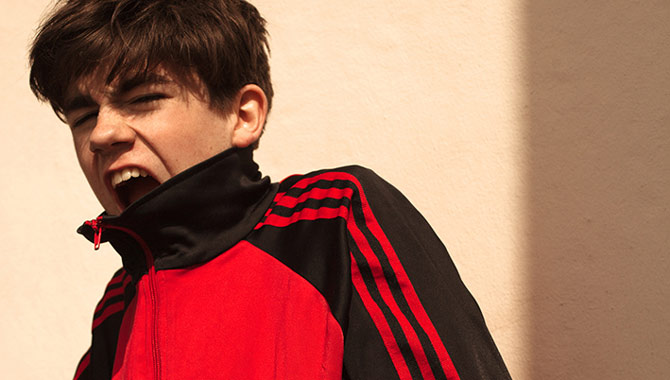 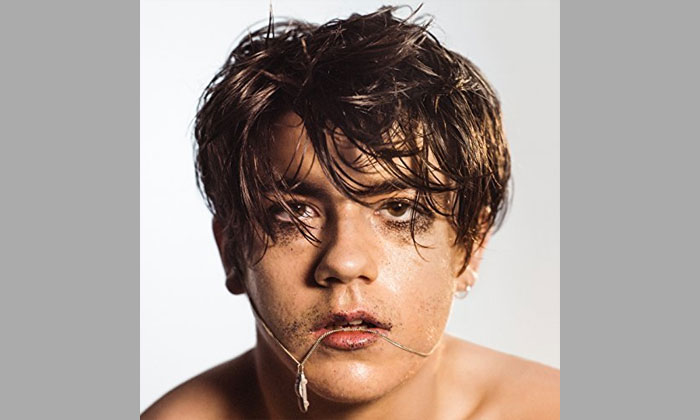 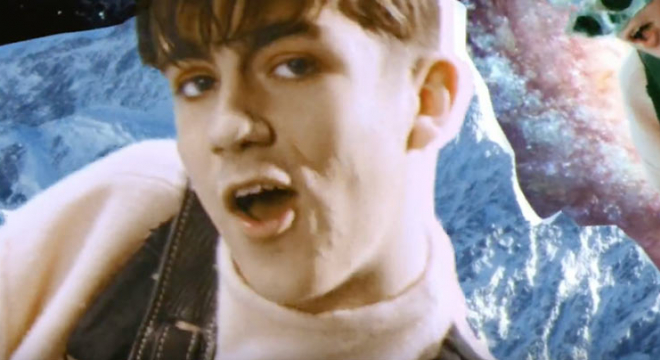 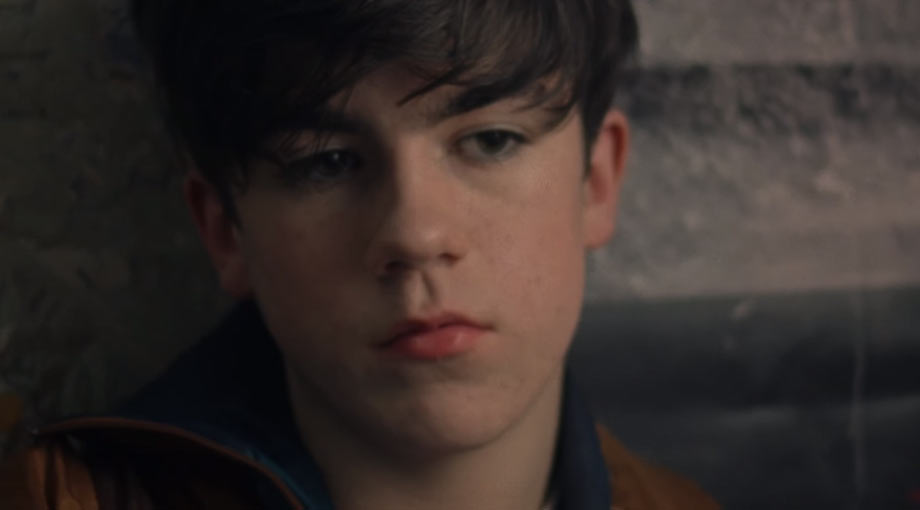