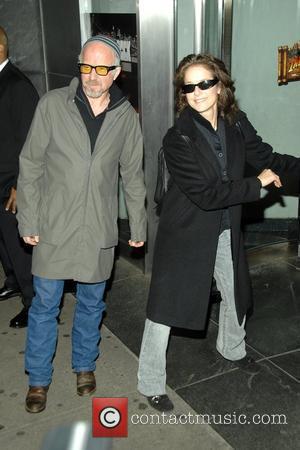 Actress Debra Winger denies she deliberately caused problems on the set of 1984 movie Terms Of Endearment and insists her fall out with co-star Shirley Maclaine was exaggerated.
The actresses clashed on the set of the movie and publicly fell out after MACLaine won an Oscar for Best Actress for her role.
But Winger insists she did nothing wrong.
She tells CBS News Sunday Morning: "I didn't hurt anyone. I didn't, you know, kill anyone, that I know of.
"There was no blood drawn. There might have been a scuffle. I don't remember. I mean, we were wild, you know. She's not a wilting violet. She's tough, too." 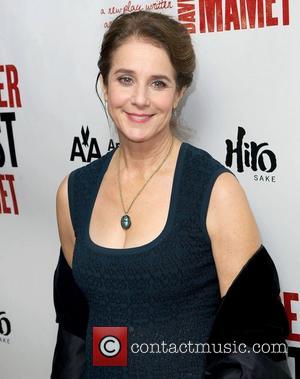 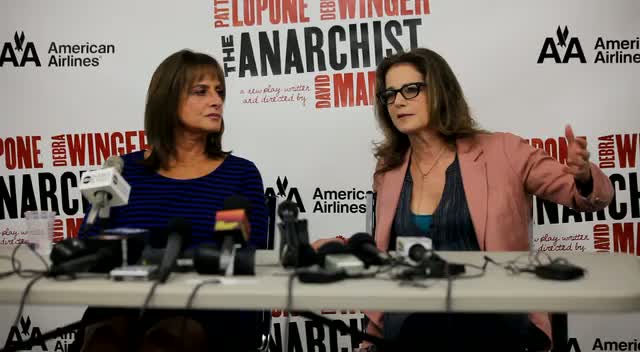