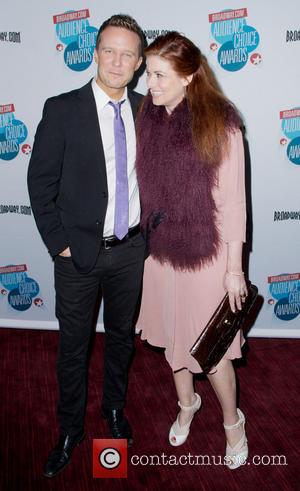 The former Will & Grace star was co-hosting the theatre prizegiving, but she almost missed out on the show after a health scare.

Paramedics were called to the Marriott Marquis Times Square, where the ceremony took place, and treated Messing so she could take to the stage as planned.

A source tells New York Post gossip column Page Six, "Apparently Debra's allergic to chicken. She was served chicken by accident. She was a real theatrical pro! The Emts (emergency medical technicians) wanted to take her to the hospital, but she refused to go. She stayed to the end."

A representative for the actress adds, "She's a true show-must-go-on person."