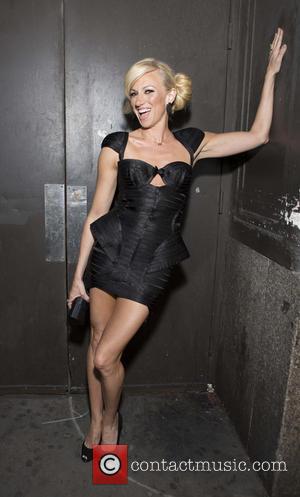 Picture: Debbie Gibson - National Geographic's "The 80's: The Decade That Made Us" New York Premiere at the Culture Club on 20 West 39th St -...

Pop star Debbie Gibson is heading to Tv as a judge on new U.S. reality show Sing Your Face Off.

Network bosses at ABC recently snapped up the American rights to hit Spanish talent series Your Face Sounds Familiar, where celebrities take on the identity of a legendary singer each week, and now Foolish Beat hitmaker Gibson is set to rate their performances alongside Scary Movie 3 funnyman Darrell Hammond.

An air date for the show, to be hosted by actor John Barrowman, has not yet been set. 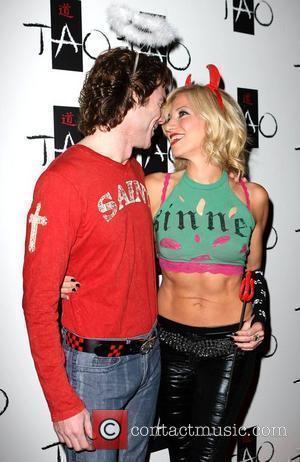 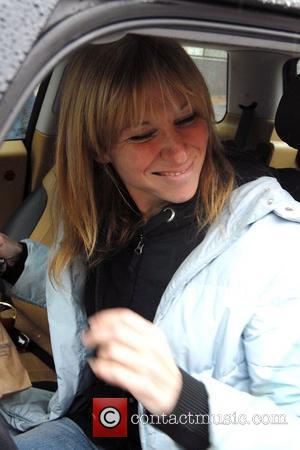 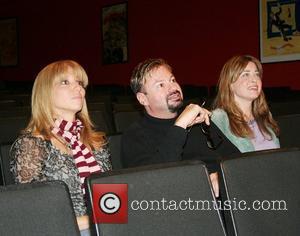