The new movie could prove to be the latest French success on U.S. shores.

It probably won't take you long to work out that Populaire, the new vintage romantic-comedy from debut director Regis Roinsard, is financed by The Weinstein Company. It's got all the hallmarks for Harvey Weinstein's silent French Oscar winner The Artist, while playing on some of the popular themes from AMC's darling Mad Men. Oh, and there's a touch of Amelie in their good measure.

Watch the Populaire trailer below!

Whether the movie turns out to be the next Weinstein success story remains to be seen, though the trailer certainly hints at a fun filled couple of hours. Populaire follows the story of 21-year-old Rose Pamphyle (Deborah Francois) who escapes her predictable life in a picturesque French village and travels to Lisieux in Normandy, where she meets charistmatic and handsome insurance agency boss Louis Echard (Romain Duris). Though her interview to be his secretary ends in disaster, Louis notices that Rose has a special talent for speed type and subsequently enters her in the national championship. Not your average Hollywood plotline, huh? Bolstered by a supporting cast that includes The Artist's Bérénice Bejo, Populaire appears immaculately styled and instantly likeable. 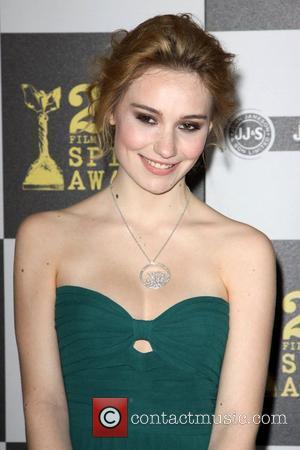 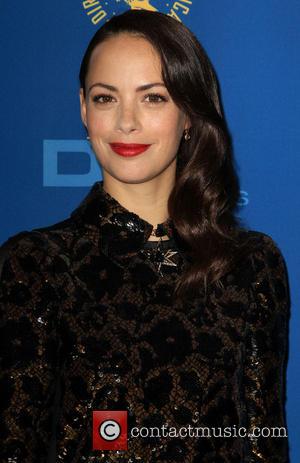 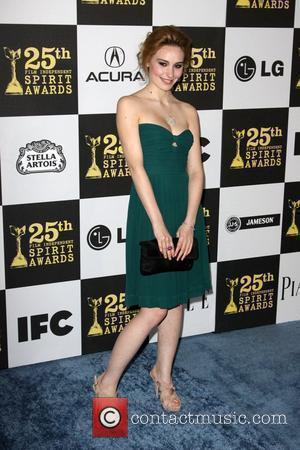 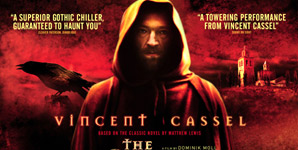