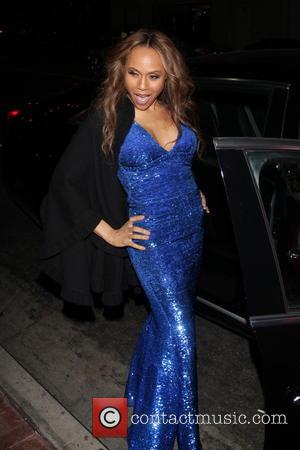 Jekyll & Hyde – the revived Broadway adaptation, which first premiered sixteen years ago, opened last night (April 18th) for a new theatrical engagement on Broadway. The original musical and the revival are based on the novella The Strange Case of Dr. Jekyl and Mr. Hyde by Robert Louis Stevenson and tells the story of the quiet, repressed Dr. Jekyl, whose experiments lead him to accidentally channel the dark parts of his personality into an alternate version of himself – Mr. Hyde.

The reviews are in for the musical’s revival and it looks like most critics have nothing but praise for the adaptation. While some, like the Associated Press’s Mark Kennedy don’t pass up the opportunity to comment on the production’s camp factor, there is also a lot to be said about the stars’ - Award nominee Constantine Maroulis and Grammy Award nominee and R&B superstar Deborah Cox – stunning performances. Charles Inglewood of The New York Times calls Maroulis’s portrayal of Jeckyl “satuesque and beautiful” and praises Cox’s “suffering dignity”. Frank Scheck of The Hollywood Reporter calls to attention the excesses of director Jeff Calhoun’s production, but also comments on the way it redeems itself through the stars’ solid acting choices and impressive voices. Entertainment Weekly's Melissa Rose Bernardo on the other hand, was less kind, calling the production "head-scratchingly, laughably, even painfully bad".

The general opinion seems to be that “Jekyl and Hyde” makes no qualms about what it is – an overly-dramatic, sometimes campy, steampunk styled version of the classic tale. But if that’s your cup of tea, it is certainly done well here. 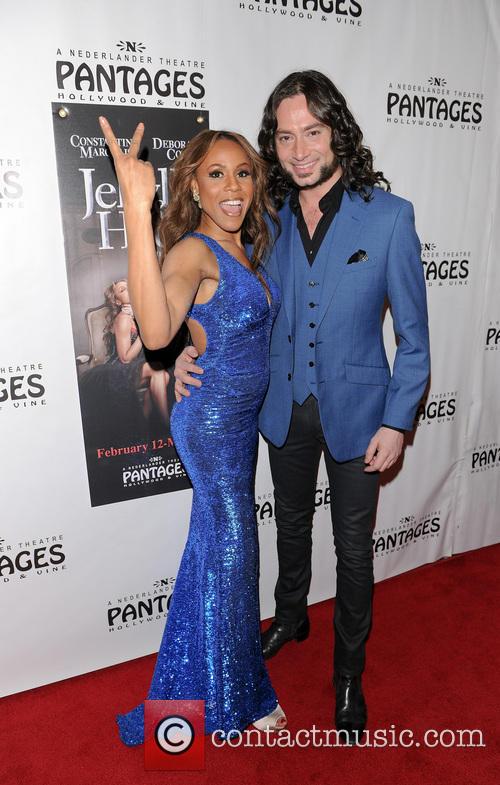 Cox and Maroulis won praise for their performances, but even they couldn't stop the musical from veering into camp.