Debbie Rowe is making some major life decisions after her cancer scare.

Debbie Rowe, Michael Jackson’s ex wife and mother of his first two children, has had some major ups and downs recently, but it looks like things are turning for the better. Rowe has just announced her engagement to Michael Schaffer, TMZ reports. According to the website, Schaffer proposed three whole weeks ago, but it took his now fiancée a while to make it official. Rowe initially declined, fearing that she might be diagnosed with terminal cancer. 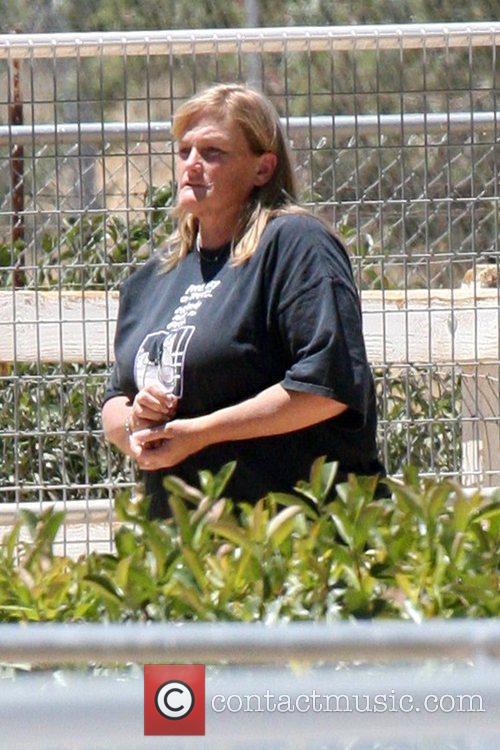 Rowe has been making time for her family and reconnecting with daughter Paris in recent months.

Now that her condition has been diagnosed as the autoimmune disease sarcoidosis (Rowe was diagnosed on Wednesday), she has said yes and the couple are moving forward with their wedding plans. They don’t seem to be rushing anything – in fact, the couple are yet to set a wedding date.

The 55-year-old Palmdale resident met Schaffel when he was working for Jackson, according to ABC News, and their friendly relationship evolved over time. They've been splitting time between L.A. and her place.

Prince Michael Jackson, 17, and his sister, Paris, 16, have "known him since they were little," their mother reportedly told TMZ. "They like him a lot. 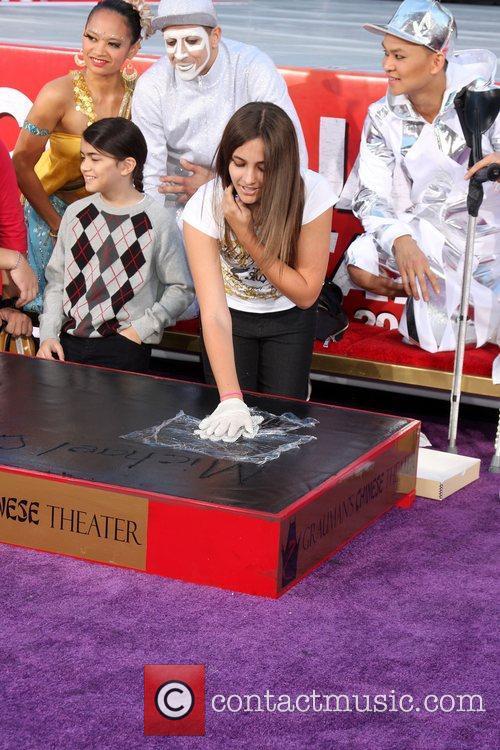 Rowe is reportedly planning to seek custody of the Jackson children.

It might be that Rowe’s thriving relationship has helped her make a difficult decision related to her children. Again according to TMZ, Rowe intends to take legal action in pursuing guardianship of her two children and maybe even 12-year-old Blanket Jackson. The three children are currently under the care of their grandmother, Katherine Jackson, but according to unidentified sources, Rowe is concerned about the environment in Jackson’s home, citing factors like the age (83) of co-guardian Katherine Jackson, the frequent absence of co-guardian TJ Jackson and the frequent presence of the kids' uncles.

She does not want any kind of monetary settlement, but would like for the kids to move into her Palmdale horse ranch.