Reynolds was taken ill with a suspected stroke while discussing plans for her daughter's funeral, according to reports.

Hollywood screen legend Debbie Reynolds has died at the age of 84, just one day after the death of her daughter Carrie Fisher, it has been confirmed by her family.

Reynolds’ son, Todd Fisher, told the Associated Press that the death of her daughter had been too much for her to bear, and that, in her last words, she said that she wanted to be with Carrie.

According to initial reports by TMZ, Reynolds had been at her son’s house in Beverly Hills discussing funeral arrangements for Carrie on Wednesday (December 28th) when she was taken ill with a suspected stroke.

“She's now with Carrie and we're all heartbroken,” he told the news agency by phone from Cedars-Sinai Medical Center, where Reynolds had died having been rushed there just hours before. Her last words had been, he said, were “I miss her so much; I want to be with Carrie.” 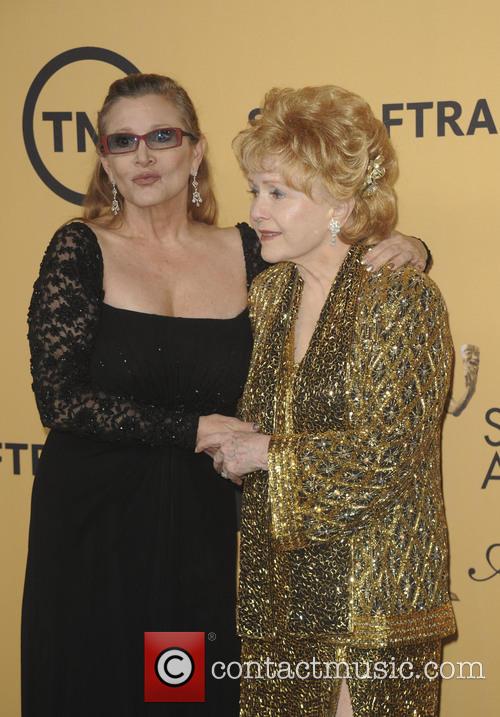 Carrie Fisher pictured with her mother Debbie Reynolds in January 2015

Carrie Fisher, who played Princess Leia in the Star Wars movies, had passed away less than 24 hours before, after three days in hospital following a heart attack she suffered on board a flight from London to Los Angeles on December 23rd.

Fisher was the only daughter of Reynolds’ marriage to singer Eddie Fisher. She and her mother had a strained and difficult relationship, and were estranged for more than a decade at one point in their lives, but they had reconciled in recent years.

“There have been a few times when I thought I was going to lose Carrie,” Reynolds told Oprah Winfrey in 2011 when both she and her daughter were interviewed. “I've had to walk through a lot of my tears. But she's worth it.”

Having endured a poverty-stricken childhood in depression-era Texas, Reynolds found fame suddenly at the age of 19 when she was cast alongside film heavyweights Gene Kelly and Donald O’Connor in 1952’s Singin’ In The Rain, which made her a star overnight.

Over more than five decades of work, Reynolds also won acclaim for her stage work, dozens of roles in both film and television, and even a short-lived but successful musical career in the late 1950s.

Even by the standards of 2016’s now-notorious tendency to claim the lives of celebrities, the sudden loss of two such iconic film stars in quick succession is shocking. Dozens of tributes have since followed from colleagues and those who remembered her, with 'Star Trek' actor William Shatner declaring her to be “one of the last of Hollywood Royalty”. 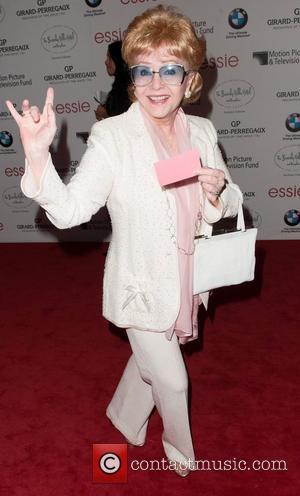 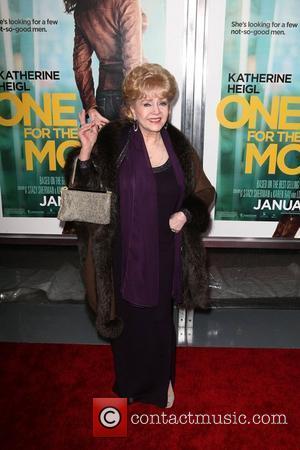 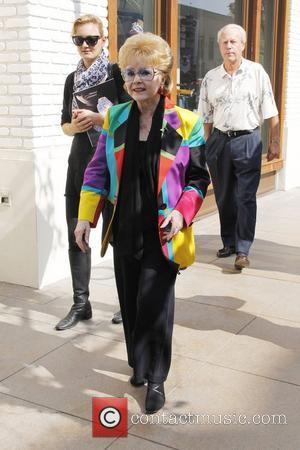 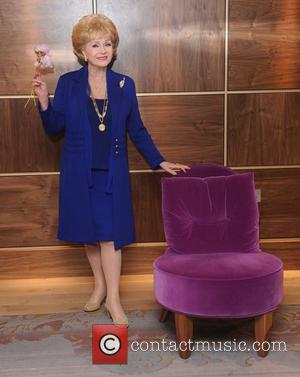 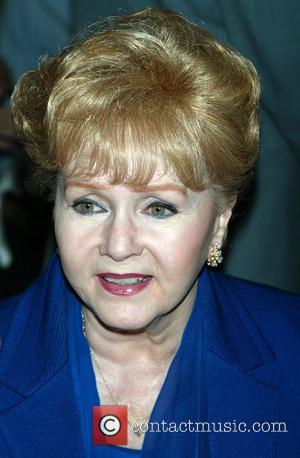