By Holly Williams in Lifestyle / Showbiz on 18 March 2016

He was unable to process new information due to illness.

It seems the reason that Paul Daniels remained so calm and collected following his cancer diagnosis could be more down to the fact that he didn't realise he was dying, rather than his philosophy on life. Wife Debbie McGee opens up about the upsetting circumstances leading up to his death this week. 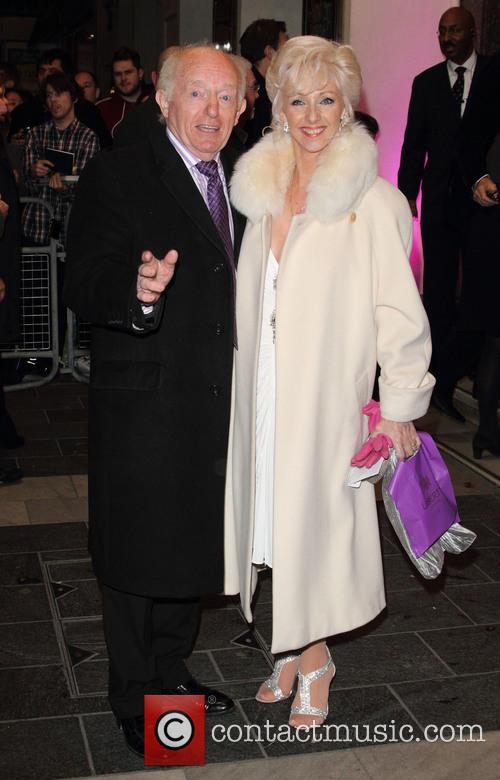 Paul Daniels and Debbie McGee had a life 'full of laughter'

While the magician was told at hospital following a suspected stroke that he had an inoperable brain tumour, it seems it wasn't something he was well enough to understand and so died without realising that death was on the way.