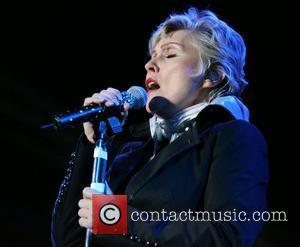 BLONDIE star Debbie Harry has confessed to a series of steamy lesbian affairs - but concedes she still prefers sex with men.

The ATOMIC singer, 58 - who recently announced her plans to adopt children - has been enjoying an on-off romance with Blondie co-founder Chris Stein for 30 years, but admits her sexual desires have also led her to sleep with "lots" of women.

And the charismatic frontwoman hints her days experimenting with same-sex romances are far from over.

She says, "I have had my sexual relationships with women, yes. I have had - and probably will still have - a pretty exotic lifestyle.

"I am probably more heterosexual than I am homosexual, or even bisexual."