Debbie Harry doesn't think the internet will stay popular because she believes people will start turning against modern technology. 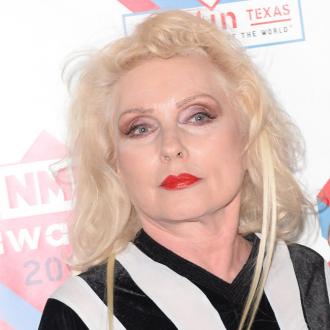 The 68-year-old Blondie frontwoman is predicting a ''backlash'' against modern technology and she finds the world wide web a huge ''waste of time''.

She said: ''I think that there will be some kind of Luddite backlash. People in general will just all of a sudden unhook themselves. It's such a waste of time.''

Debbie admits she dislikes the internet because she tries so hard to maintain her privacy and thinks the online world is full of fame-seekers.

''People are looking for public notice without actually being in showbiz. Everyone thinks they're in showbiz online.

''If I choose to send something out, or write something to a friend, that's one thing, but I'm not looking for that kind of attention, I have another kind.''