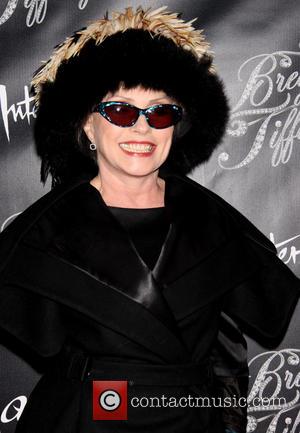 The Blondie frontwoman has offered fans the chance to snap up two tickets to her next show, join her backstage, and go home with an autographed, limited edition artwork print of her debut solo album, KooKoo.

As Wenn went to press, the bids had reached $1,950 (£1,219). All proceeds are set to benefit the Endometriosis Foundation of America to aid women suffering from the gynaecological condition.