By Max Cussons in Music Reviews on 16 September 2014 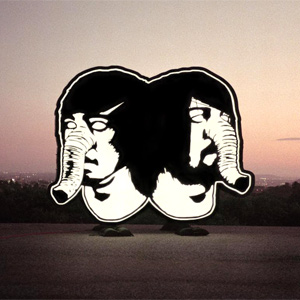 Continue reading: Death From Above 1979 - The Physical World Album Review

Death From Above 1979 Tweets