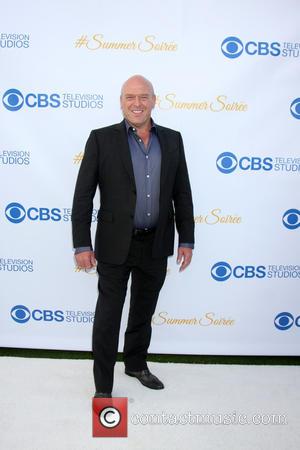 Quezada transitioned into local politics in 2013, when he won a position on the Albuquerque school board, and last month (Jul15) he announced he is running for the Bernalillo County Commission seat.

The 52 year old, who played DEA agent Steve 'Gomey' Gomez opposite Norris as his partner Hank Schrader, has since called on his celebrity pals to lend their support to his cause.

He tells the New York Post, "Dean Norris is going to come out and help 'Gomey.' He's going to do a fundraiser. And, after that, Bob Odenkirk will do a fundraiser. Am I using some of my Hollywood celebrity friends to help? Yes. I'll use what I can in order to compete."

Norris reveals he is more than happy to help out, saying, "Steven is a great personal friend of mine. He is a kind and passionate man.

"Steven has always been one to give back to his community. The people of Albuquerque would be quite fortunate to have a man of his commitment representing them in any capacity." 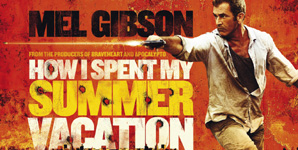