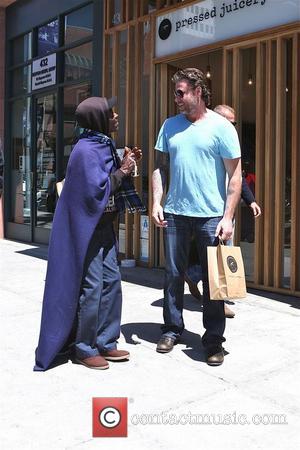 Actor Dean McDermott has revealed he made plans to end his life as he battled depression following his 2013 cheating scandal.

The reality Tv favourite, who is married to Tori Spelling, admits he was keen to kill himself after checking out a school play featuring his son Liam.

He tells U.S. news show Access Hollywood, "I was driving around in my truck with a loaded 9 millimetre (gun). I was put on a 5150 (involuntary hold) at the UCLA psych ward. Liam had a performance and I didn't want to miss that performance... (but) I had plans that night to do it (commit suicide)."

MCDermott insists he has since found medication that is helping him win his battle with depression, and his marriage is back on track after his infidelity.