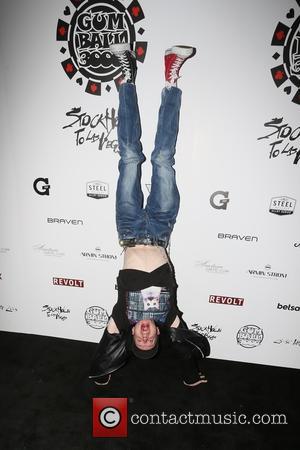 The Ghosts 'n' Stuff hitmaker filed a trademark application in 2013, and Disney bosses made a legal move last year (14) to block the registration because they believe the DJ's signature headgear and logo is "nearly identical" to their famous Mickey Mouse cartoon character and would cause confusion for consumers.

An attorney for Deadmau5, real name Joel Zimmerman, has now confirmed the legal battle is over, telling The Hollywood Reporter, "Disney and Deadmau5 have amicably resolved their dispute."

Further details of the case have not been released.