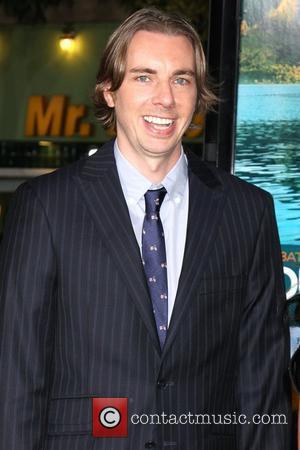 Actor Dax Shepard has given up his plans of celebrating Thanksgiving (26Nov09) with family after agreeing to be pal Tom Arnold's best man at his fourth wedding.
Shepard admits he was initially flattered to be asked - until he realised there had been three best men before him.
The Employee of The Month star says, "I was like, 'I'm his fourth best man!' That's like if someone asks you to be the fourth godparent to their kid - like, 'If these three people die, you take care of him.'"
But Shepard fears he failed his pal by organising a lame bachelor party in Palm Springs, California.
He explains, "It was, like, nine dudes in a rented house in Palm Springs; half of everyone was sober and (there were) so many marriages between everyone... We went swimming and had barbecue." 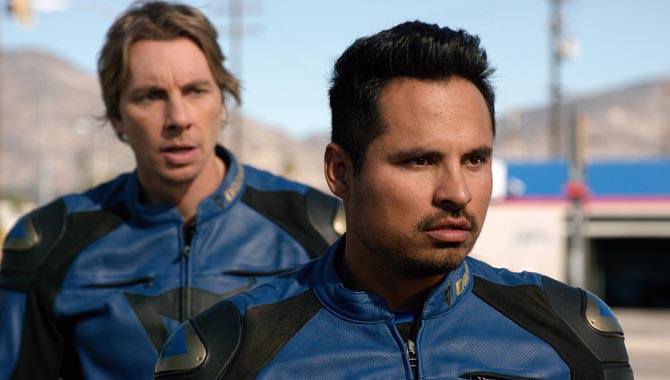