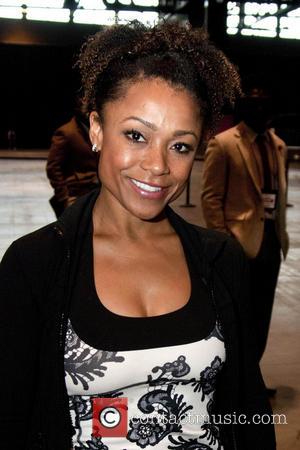 Folk rockers Dawes have headed to poverty-stricken Rwanda to meet refugees and raise awareness about the fight against malaria.

The Los Angeles band, fronted by singer Taylor Goldsmith, landed in the African nation on Sunday (03Mar13) after joining forces with officials from the United Nations Foundation's Nothing But Nets campaign.

The stars have been handing out potentially life-saving bed nets to protect displaced persons from the mosquito-borne disease as they flee the ongoing violence in the neighbouring Democratic Republic of the Congo.

Goldsmith, his drummer brother Griffin, bassist Wylie Gelber and keyboardist Tay Strathairn are also set to meet with experts from the United Nations Refugee Agency (Unhcr) to learn about the severity of the situation later this week (begs04Mar13).

The musicians are the latest celebrities to draw attention to the cause - Mandy Moore, Ashton Kutcher and Jonah Hill have all previously done their bit to raise awareness about the U.N. campaign.

Dawes - Nothing Is Wrong