Davina Mccall regularly attends Narcotics Anonymous meetings and praises the "clever" organisation for providing continuous support. McCall has previously admitted to having a drug addiction during her mid-20s but with the support of the NA remains sober.

Davina Mccall has revealed she still goes to Narcotics Anonymous meetings at least once a month. The 47-year-old British television presenter has previously disclosed she was a drug addict in her 20s but manages her issues now with a regime of healthy living, avoiding any addictive substances (including alcohol) and regularly attending NA meetings. 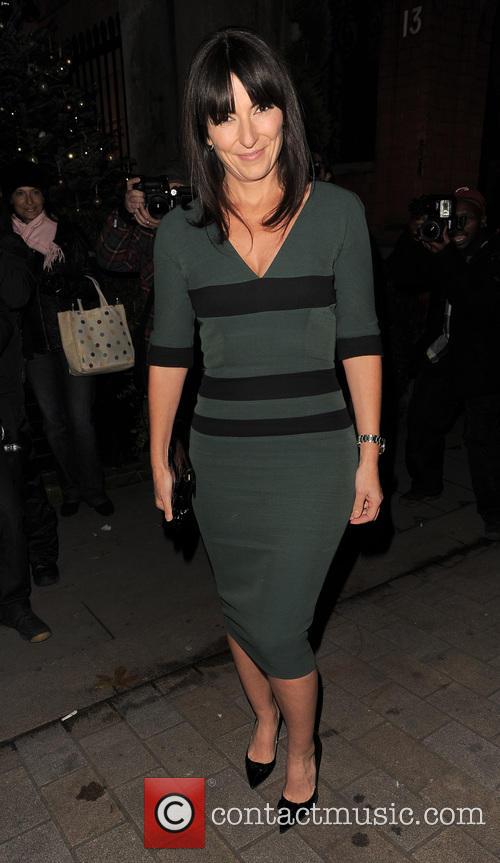 Read More: Davina McCall Doesn't Touch Alcohol, Nor Do These Other Teetotal Celebrities.

McCall, speaking to the Mirror, explained how NA isn't just for people who are worried they will suffer a relapse or are in desperate need of help. The organisation also offers support for people who have managed to control their addiction but need continuous support.

"I do still go to meetings because I just think that NA is brilliant - a very, very clever system," McCall said. "But it really does work and I've had an awful lot of support from NA over the years. It's sort of a misnomer that people only go when they're about to relapse or they really need help."

McCall first began using drugs in her late teens and was regularly using heroin by her mid- 20s. McCall revealed her drug use in an interview in March 2014 in which she recalled the appeal of drugs which she believed helped her feel "glacially cool" and to "stop feeling so insecure about what people thought about me."

"I go because I enjoy it - it's one of the places I feel really relaxed, most at home and like I completely fit in. It's not the Moonies, it's not some weird cult - it's just a place where people get help and support. I get a lot from it," McCall added.

Although McCall has been relatively open about her former substance abuse, she explained how discussing NA is difficult because of the issue of anonymity. "I've always been really nervous talking about it, though, because obviously it's an anonymous thing," the former Big Brother presenter said in the interview. 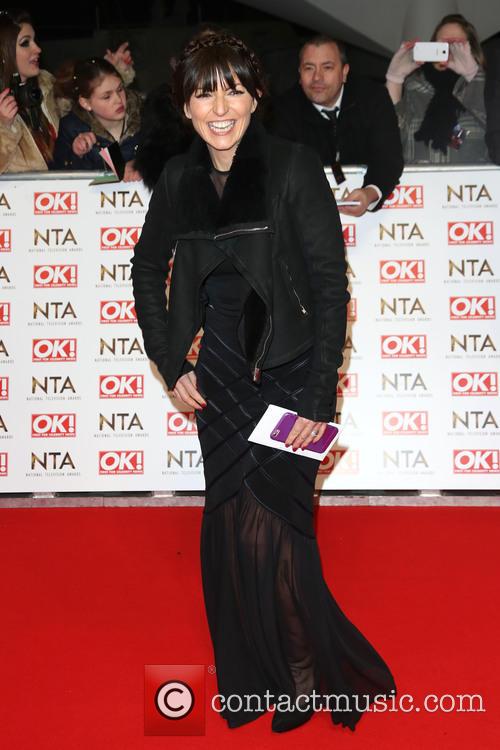