Bubbly presenter and fitness guru Davina Mccall has revealed she split from her husband of 17 years, Matthew Robertson, but the pair had used an egg-timer technique to try to save their marriage and work on their communication skills before the end. 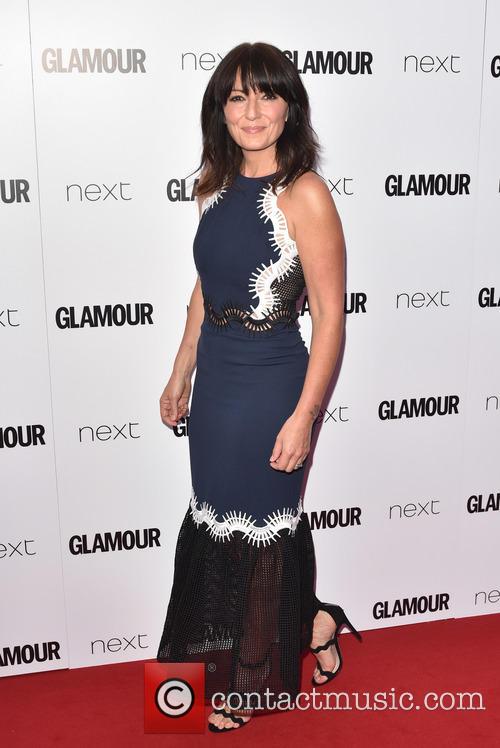 The 50-year-old explained the couple, who share children Holly, 16, Tilly, 14 and Chester, 11, would hold three-minute long timed discussions when the youngsters were in bed.

Speaking to the Mirror, the inaugural presenter of reality TV show, Big Brother, described the incidents as a "relationship top-up without needing to go to counselling".

MORE: Despite Last Series' Injuries 'The Jump' Is Returning To Channel Four

She said: "Matthew said to me, 'I feel like you’re not telling me enough about the kids’ activities. You’re not including me', normally, I would reply, 'I haven’t got time, I’m busy'.

"If he has a full three minutes to say it, he’ll explain 'and it makes me feel like this...' and I’ll feel a bit bad because I can suddenly see where he’s coming from."

Following the announcement of their split, it was revealed the pair had not been spotted together in any pictures on Instagram since their family holiday to Canada in August 2016.

Davina regularly updates her social media accounts; however, the exercise enthusiast and her hubby had not been seen together since November 2016 when they attended a party hosted by Kelly Hoppen in November, to celebrate her 40-year career as an interior designer.

While she has not shared a photo of Matthew since, Davina has posted a number of inspirational quotes to the site - potentially hinting at her marriage woes.

One image read: 'When I say 'I'm fine', I actually mean 'Just hug me'. Wanting to reassure fans she was 'doing great', she wrote in the caption: 'This is very true.... fine is very rarely fine... annnnnnnd I really love a hug!!!! But today , just in case any of my mates are worried.... I'm doing great."