'Pudsey The Dog: The Movie': BGT Dog Has His Day In Cheery Summer Holiday Family Comedy

David Walliams voices the loveable and brave Pudsey in this cheerful summer comedy.

Looking forward to the end of the school term? Scratching your head for a way to celebrate the start of the summer holidays with the whole family? A cinema trip to see Pudsey the Dog: The Movie may just be the solution to your dilemma: a fun and cheery summer comedy that's set to raise the woof (sorry) when it's released this weekend. 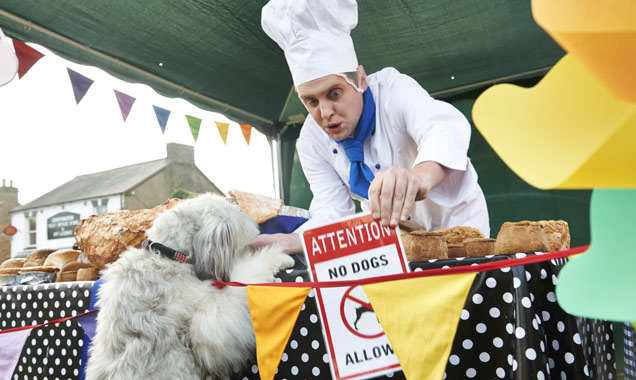 You may remember the film's star, Pudsey the Dog, from talent contest Britain's Got Talent, which propelled the charming Border Collie, Bichon Frise and Chinese Crested powderpuff cross and his owner/trainer Ashleigh Jade Butler into the limelight and hearts of the British public.

Ashleigh and Pudsey won the sixth series of the TV talent show in 2012 and it wasn't long until the furry celebrity had bagged his own film deal. Nick Moore ('Wild Child', 'Horrid Henry: The Movie') directs the new drama, which sees Pudsey voiced by British comedian and BGT judge, David Walliams. 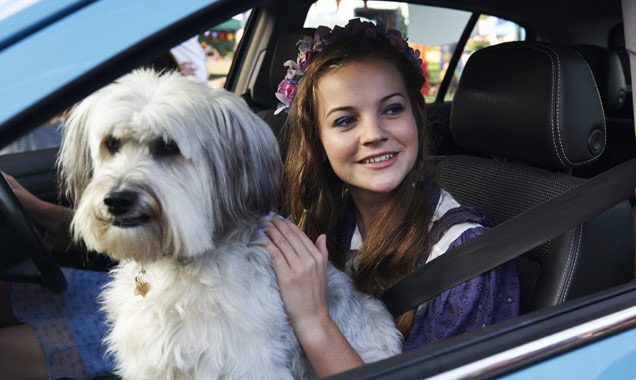 The Storyline Deals With Challenging Events Alongside Its Comedy & Dog Stunt Scenes.

Pudsey is a dog tired of living with his sentimental, pink poodle-loving owner and decides to embark on a new life with a journey across town. He meets teenagers Molly (Izzy Meikle-Small), George (Spike White) and Tommy (Malachy Knights) who are being targeted by bullies. The helpful pooch takes out the bullies with a flying strike, indebting the youngsters to him.

The movie takes an unexpectedly sad turn when the children are left bereft after the death of their father and their mother (Jessica Hynes) decides to move them to an isolated country village. 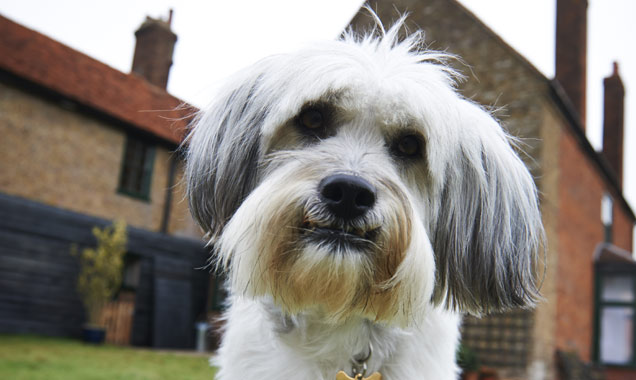 'Pudsey The Dog: The Movie' Will Be Released This Weekend In The UK & Ireland.

Pudsey joins his new family, despite the dog-hating new landlord Mr. Thorne's (John Session) objections, and he makes friends with some of the farmyard animals, including a pig who believes he's a chicken and keeps trying to lay eggs.

Clever Pudsey soon discovers that Mr. Thorne's canine hatred is not the only questionable thing about him after he uncovers a dastardly plan that threatens the town. Naturally, the heroic Pudsey throws his heart and soul into thwarting Mr. Thorne's scheme and saving the town, but does he get there in time? 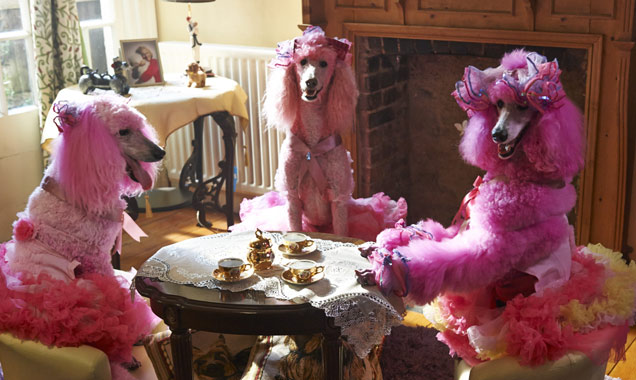 The Movie Sees Pudsey Leaving His Gilded Suburban Life For A Tale Of Adventure & Friendship.