When Cowell was late for the London auditions Walliams’ mum Kathleen was on hand to step in.

On tonight’s ‘Britain’s Got Talent’ viewers will see an unexpected face on the judging panel in place of Simon Cowell, David Walliams’ mum Kathleen. Kathleen stepped into the music mogul’s shoes during the London auditions after Cowell failed to turn up on time. 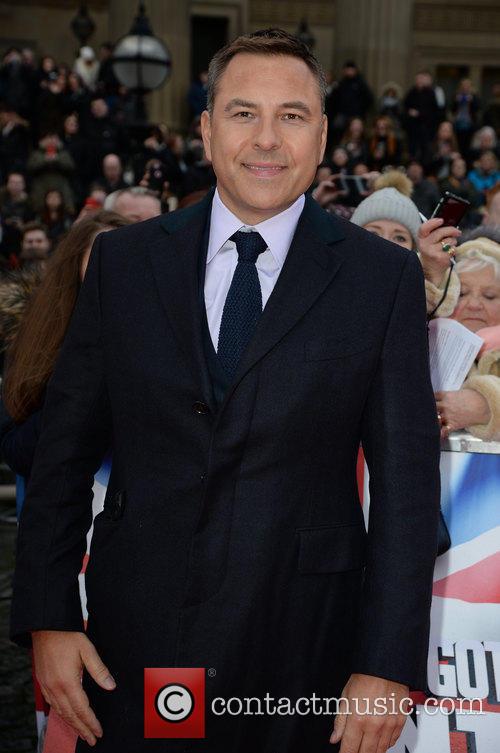 David Walliams’ mum appears as a judge tonight on ‘BGT’.

After Cowell failed to appear Walliams told the audience: “We really need someone to fill that seat. Actually my mother is here today and she’s going to be Simon Cowell if she doesn’t mind. Come on mum! You’re all right, you’re out the house, you’re enjoying yourself. She doesn’t know what day it is.”

More: David Walliams Apologises To Children After Discovering His Fan Mail Has Been Stolen

But Kathleen turned out to be just as ruthless as Cowell and was the first judge to buzz off an act and got rid of three more before she put a contestant through. One act, ‘The Blue Bag Lady’, who doesn’t speak but instead express herself with her body, was told by Kathleen: “I thought it was nice music ruined by stupid movements. I’m afraid it’s a no from me.”

Speaking about his mum’s judging skills Walliams said: “I wondered whether she would want to take Simon’s chair. What I was really hoping was that she would use Simon’s Golden Buzzer in his absence but she didn’t.”

“She was great actually, she was very quick to press the buzzer; of course that’s the thing people often don’t want to do. She was great with her critique and actually some of the audience thought it was Simon! There was no difference.” The episode will air tonight (April 30th) on ITV at 8pm.