Champagne is on the menu for David Walliams and Lara Stone, who had their first child together this weekend.

David Walliams and his wife Lara Stone have had their first child together, with the Dutch model giving birth to a baby boy this Sunday (May 5). Congratulations guys!

The pair have been on the down-low in the weeks building up to the birth, but the two finally broke their silence when a rep for Lara released a statement yesterday (May 6) saying that the pair had welcomed their first child into the world. Today, Walliams also confirmed the news by posting a picture of a bouquet of white roses from his Britain's Got Talent co-judge Simon Cowell on to his Twitter page, with the accompanying caption; "Someone always has to show off and send the biggest bouquet. Thank you @SimonCowell x."

He followed this Tweet with a thank you to his followers and well wishers who have sent their congratulations. 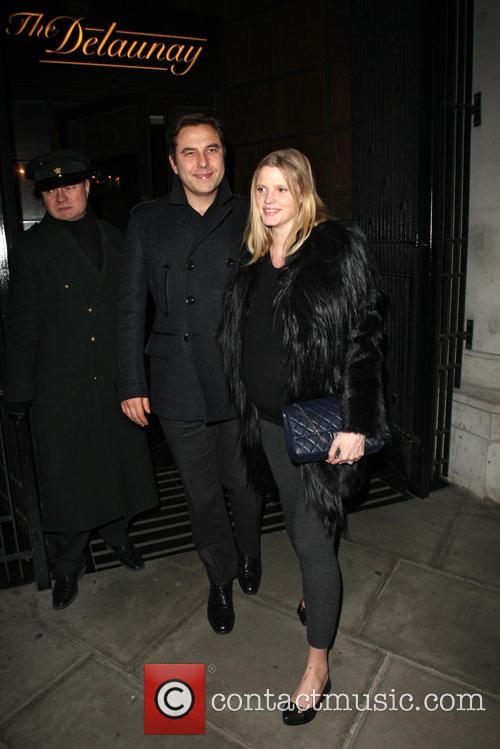 David Walliams and Lara Stone are paretns for the first time.

David and Lara first started dating in September 2009 and within eight months the two decided to tie the knot in a May 2010 ceremony at London's exclusive Claridge's Hotel. The new parents have since had a little practice looking after a little one, adopting a Border Terrier named Bert last year.

Walliams, who is also an accomplished children's author, is known for his zany humour that helped shoot him to fame with his comedy partnership with Matt Lucas. In spite of his usual wacky persona, Walliams revealed in a recent TV interview that he wont be giving his child an out-there up bringing or unusual name. Much to most people's disappointment. 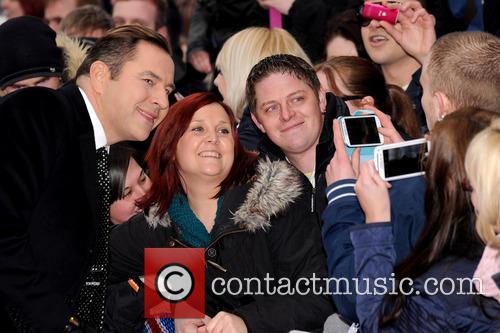 Walliams is renown for his fondness of his fans.