The comedian and talent show judge may have already enlisted the rest of his ‘Britain’s’ Got Talent’ family for the project.

‘Britain’s Got Talent’ judge David Walliams is reportedly putting his experiences on the ITV series to good use and writing a sitcom based around a talent show. Walliams, who has been a judge on the series since 2012, is said to have already got his fellow ‘BGT’ judges excited about the project and they’ve even asked for starring roles. 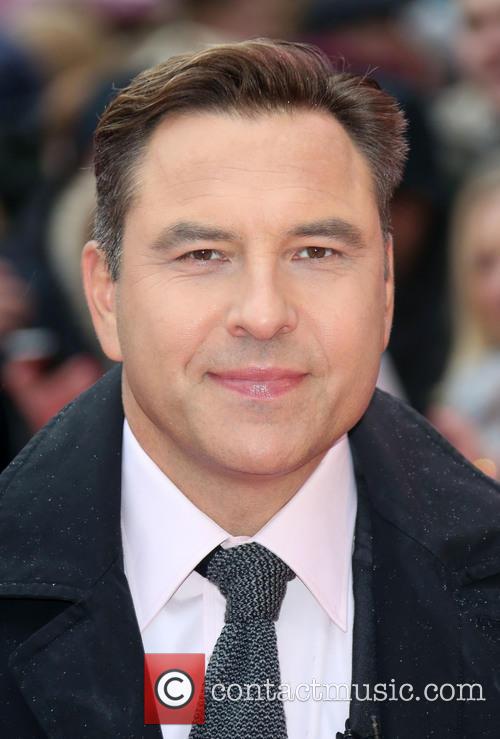 David Walliams is writing a sitcom based on ‘BGT’.

Speaking to The Sun, Alesha Dixon said that when Walliams’ revealed the project she and fellow judge Amanda Holden immediately demanded parts. "There has been a conversation," Dixon said. "Amanda and me are very keen to be involved. I think Simon [Cowell] would be up for it too. We'll bully our way in! I told David that whatever he does, just make sure sure I'm a cool character.”

More: Was Simon Cowell Hypnotised By A Dog On 'Britain's Got Talent’?

"He's constantly sharing ideas, whether it be book ideas or TV ideas,” the 36 year old added. “He's very open-minded and is such a creative person. I'm sure Simon would be up for it too.” Walliams’ last foray into sitcom writing was BBC series ‘Big School’, which he co-wrote with Dawson Bros. The comedy finished its second series in October of last year.

More: First Look BBC Adaptation Of 'The Boy In The Dress' By David Walliams

Dixon, who has been on the ‘Britain’s’ Got Talent’ panel since 2012, also told The Sun that she was still uncertain about her future on the talent show and believes boss Simon Cowell thinks it's amusing to keep her guessing. ”I genuinely think he does it to be funny,” she told the newspaper.